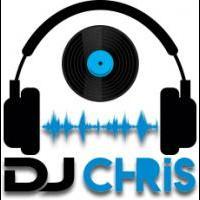 By XPerties
October 19, 2002 in Hardware Hangout