Windows 7- executables are locked on a clean install , cannot delete for some time. 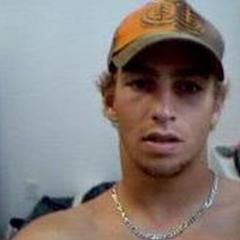