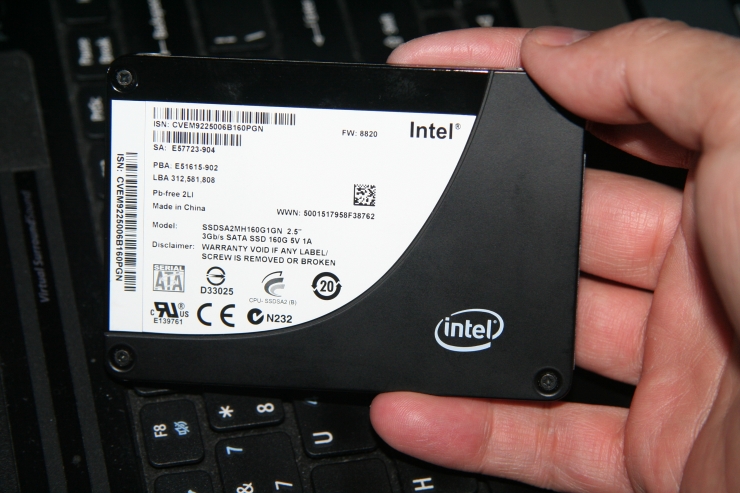 When you need to store massive amounts of data, solid-state drive (SSD) are the best way to go. However, SSD drives have a fatal flaw that often means they don’t last as long as they should. Because of a fault with their NAND chips, they can’t overwrite data efficiently. Current SSD technology works like this: files are saved to a clean part of the drive while the other part is formatted.

This means that the drive eventually becomes fragmented, which leads to lower performance over time, as well as limiting the drive’s lifespan, especially with the consideration that SSD’s can only do a limited number of writes. However, a team from Japan’s Chuo University have fixed these issues and have created technology that allows for overwriting without all the hassle, making SSD drives a lot faster, a lot more efficient, and even longer lasting.

The Japanese team used a “logical block address scrambler.” This basically keeps data from being written on the clean part of the drive, unless something specifically requires it. Instead, the data is put on a block that is erased and combined in its next sweep. There’s less file copying going on in the background, which means that the drive runs a lot faster.

It also means that because less is going on within the drive, you don’t need as much power to make the drive run. Finally, because the drive doesn’t become as fragmented, it experiences a longer life cycle.

The tests of this new technology showed remarkable results: because the drive was writing data 55 percent less than in standard drives, the drive saw a speed increase of up to 300 percent. So instead of having a device that can reach a transfer speed of a measly 500MB/s, you now have a device that can transfer data at a lightning 1.5GB/s.

The craziest bit, though, isn’t the speed. You don’t even have to go out and buy a new SSD drive to get these crazy transfer speeds. The technology is completely software-based, which means all you’ll have to do is download new firmware for your drive when it’s made available. How’s that for a win-win situation?