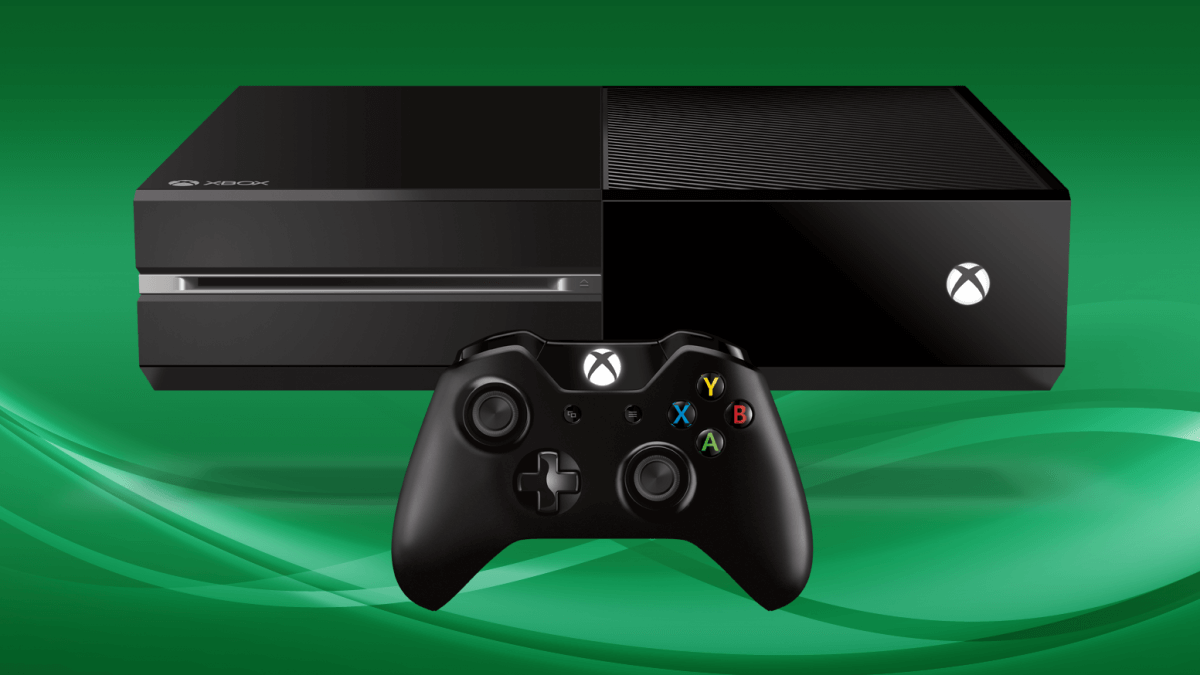 This month’s system update on Xbox One brings you some of the most-requested features by our fans including screenshots and improved tile transparency. We heard great things from members of the Xbox One preview program following their sneak preview and are excited to bring these great new features to everyone on Xbox One today.

Check out the list of features in the March system update that are starting to roll out tonight:

Screenshots – New this month is a highly requested feature by our community from the Xbox feedback site. While playing a game, you can now take screenshots on your Xbox One console by simply double-tapping the Xbox button on your controller to capture a screenshot and pressing Y to save the screenshot. You can also say “Xbox, take a screenshot” to take and save a screenshot.

Sharing your name – We’re rolling out two new ways to share your real name: with all of your friends, or to everyone in the Xbox Live community. You can also continue to share your real name with select friends or no one, if that’s what you prefer. Gamertags are still the primary method of identifying yourself on Xbox Live, but sharing your real name helps people recognize you who might not know you by your gamertag. The new name sharing options can be found under Friends > My profile > Name sharing settings.

Report spam – The Messages app has an added option to notify Xbox when you receive spam. To report a message as spam, select it, press A on the controller, select Report, and then choose Spam.