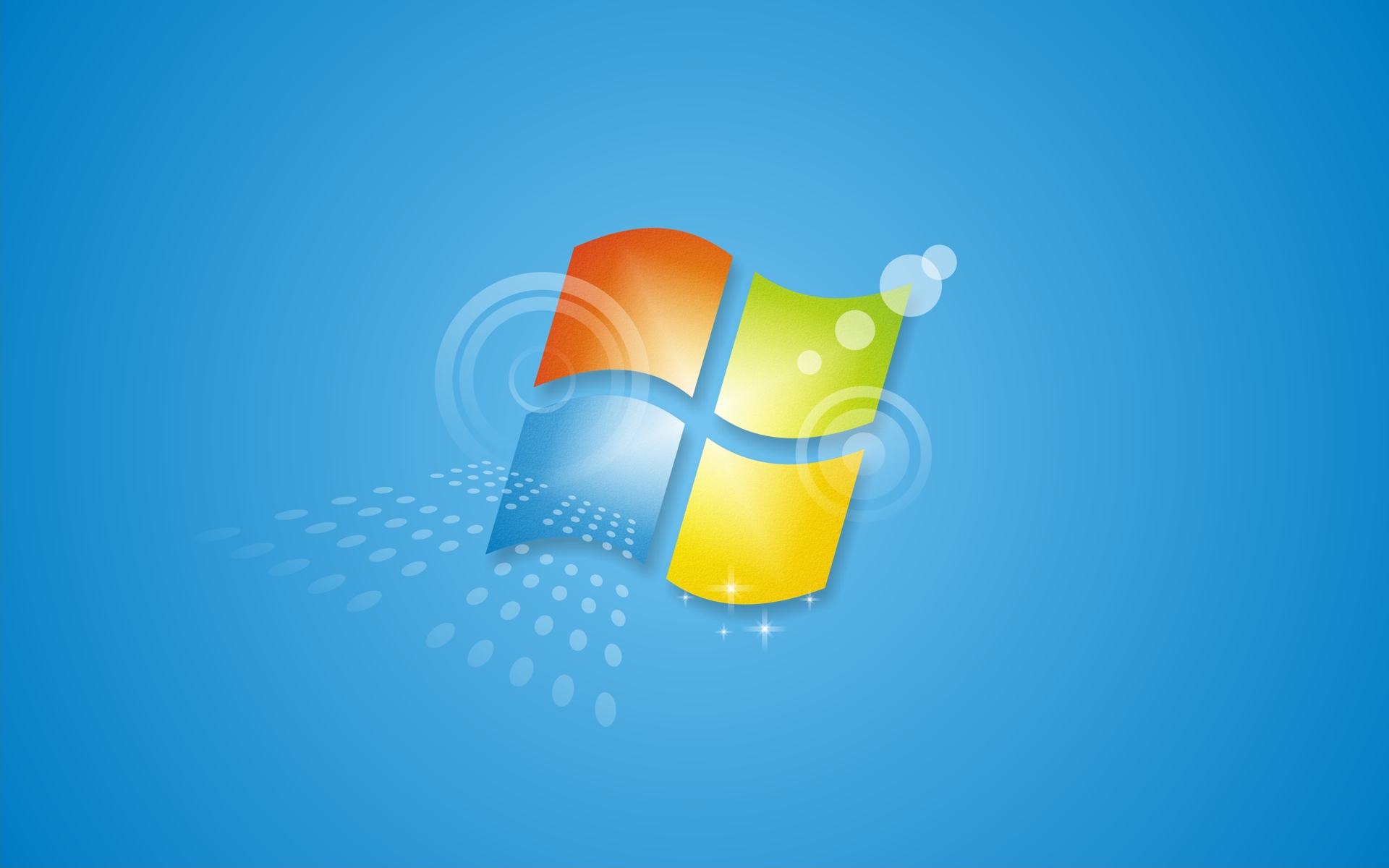 While Microsoft may be looking to the future, it seems that many PC users are still firmly entrenched in the past, as the most widely used version of the OS is still Windows 7. Despite being more than five years old, the software is still more popular than its successors Windows 8 and Windows 8.1 and its direct predecessor Windows XP, according to data from NetMarketShare.

In fact, Windows 7 is so popular that it accounts for 55.99% of all desktop operating systems — more than Windows XP, Windows 8 and Windows 8.1 combined. For years, Windows XP was the go-to choice for offices and schools, but that position has now been usurped by Windows 7.

It’s clear that a large proportion of Windows users are happier staying with the environment that they know, rather than updating to the latest version of the OS to enjoy the new features that come along with it. That can make it difficult for Microsoft to support its entire user base, given that they’re spread across drastically different versions of Windows.