Windows 10 Wallpaper while you wait for a new build 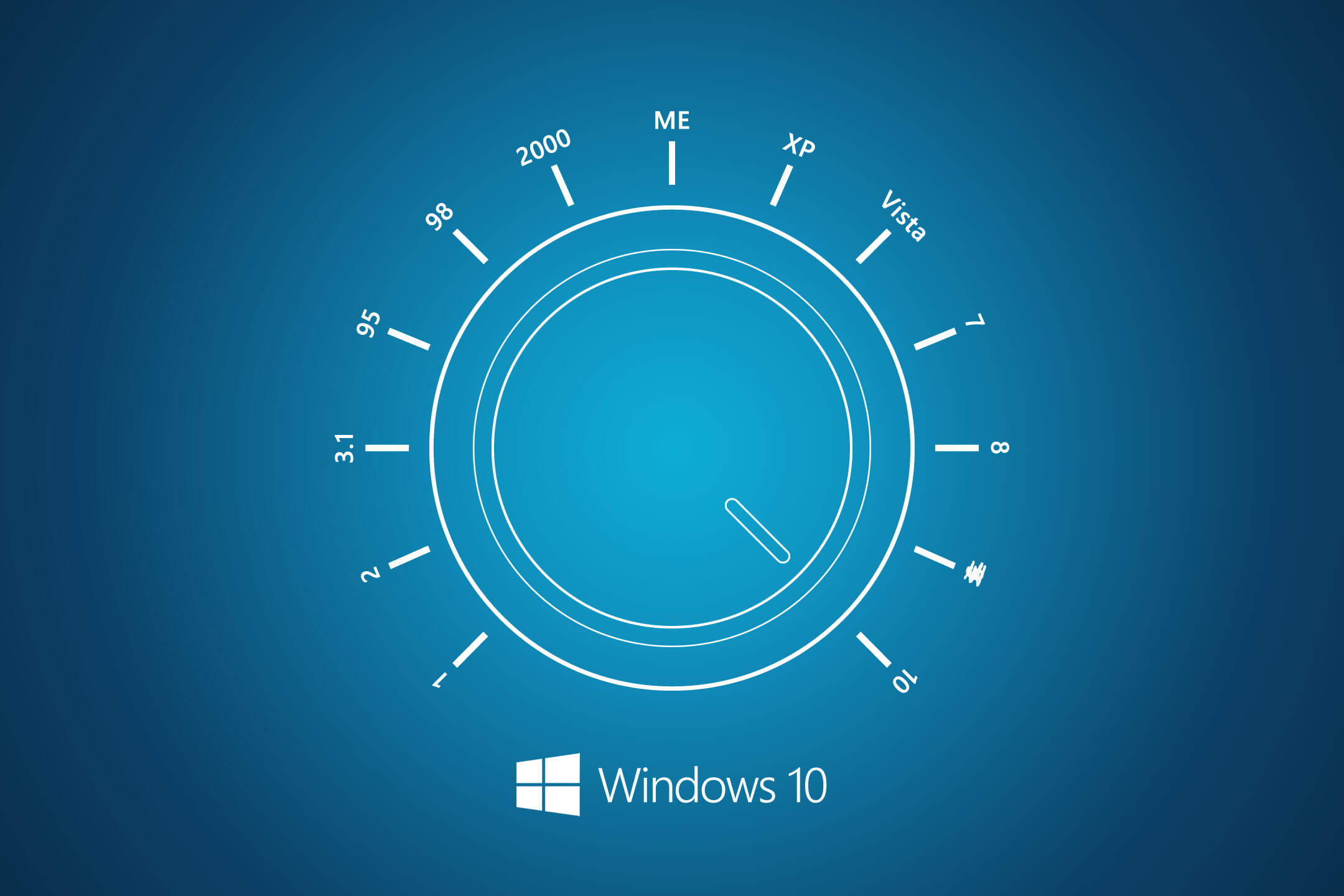 Things have been pretty edgy lately as many Windows Insiders have waited on the next build of the Windows 10 Technical Preview. Testing a new operating system is supposed to be fun and bleeding edge. However, without a new build for over 40 days it can be frustrating.

Now prospects are looking up for testers based on info from Microsoft’s Gabe Aul earlier today, which we shared with you, and there may even be a new build which will arrive late this week full of bug fixes and new features that was just compiled last Friday. Nice and fresh indeed!

So let’s take a break from waiting and have some Windows 10 fun.

Microsoft enthusiast Michael Gillett shared a great wallpaper for Windows and Windows Phone through Twitter and he was kind enough to send me the full resolution versions to share with everyone.

This image originated from a t-shirt Michael saw while he was at Mobile World Congress last week. Microsoft was given them away to people who tried out Windows 10 app development during the show.

You can download both full resolution images from Michael’s OneDrive at http://1drv.ms/1x9aCuG