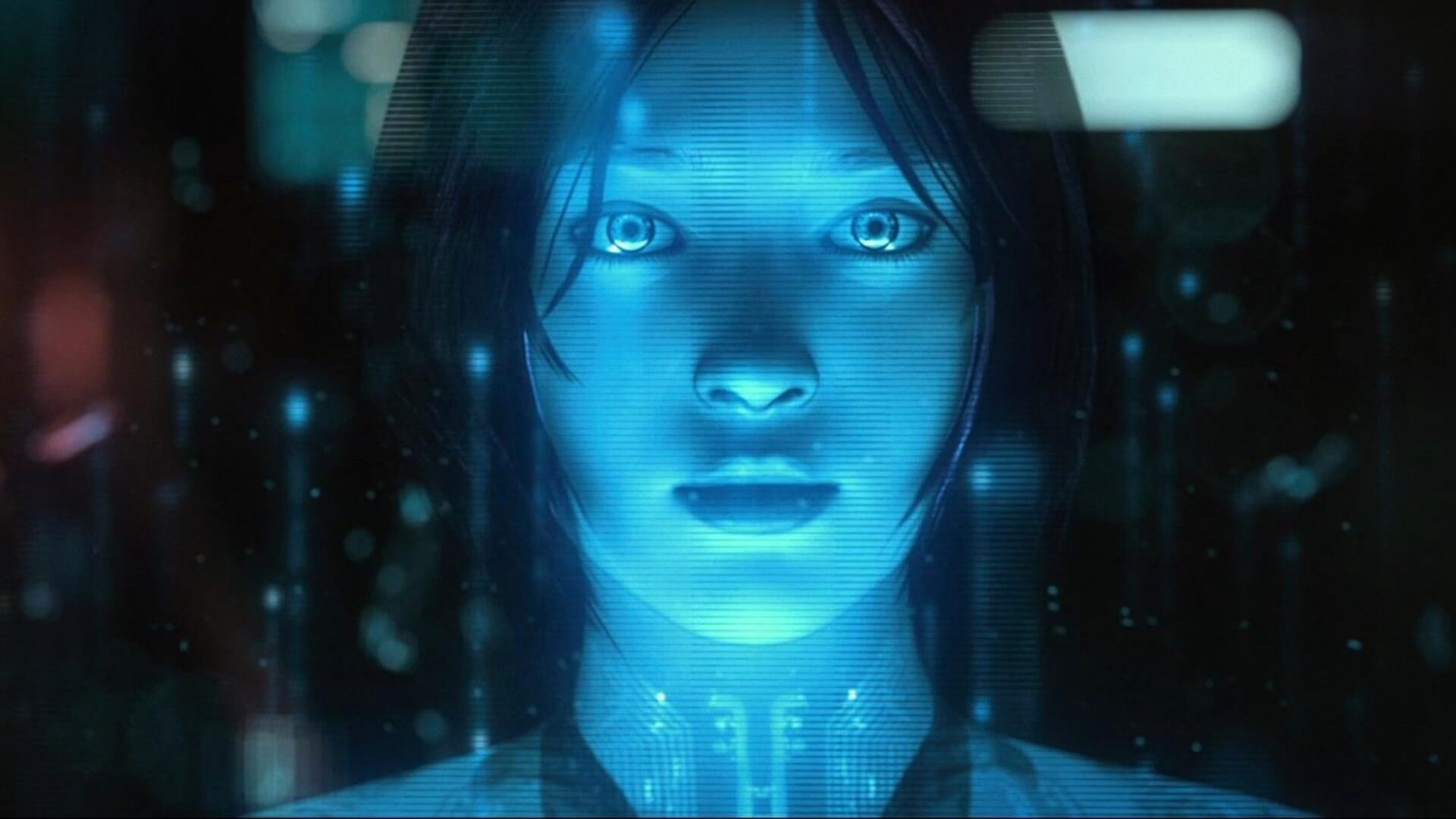 Microsoft’s drive to continuously update Windows 10 and its features looks set to continue, with a new build (18922) released to Windows Insiders to test out – which includes a radically different Cortana app.

Windows Insiders are people who have signed up to test upcoming versions of Windows 10 before they are officially released.

Tiwtter user Albacore did a bit of digging around and found a new UI (user interface) for the Cortana app, which brings a very different way of interacting with the virtual assistant.

It seems the new-look Cortana will be coming soon, and it could use the new conversational engine that Microsoft announced at Build 2019, which will make talking to Cortana feel more natural.

So in the future you should be able to chat to Cortana and ask it to set up calendar entries, check the weather and more, either via voice or through text.

Albacore posted several screenshots of the new-look Cortana app, and it looks very similar to how Cortana works on mobile devices.

Also, while the recent Windows 10 May 2019 Update separated Cortana from the Search box on the taskbar, this new build goes even further, with the two completely separate – with the creation of a new Search app.

It looks like separating the two features has allowed Microsoft to make further changes to Cortana. As reported by Windows Latest, Microsoft revealed last year that Cortana is used by 150 million people around the world, and while it doesn’t have the market share of virtual assistants like Amazon Alexa and Google Assistant, it’s clear that Microsoft is keen to keep on improving Cortana with each major Windows 10 release.

Via TechRadar
Via MSPoweruser