Sony Releases ‘The Interview’ Online: How to Watch It Now 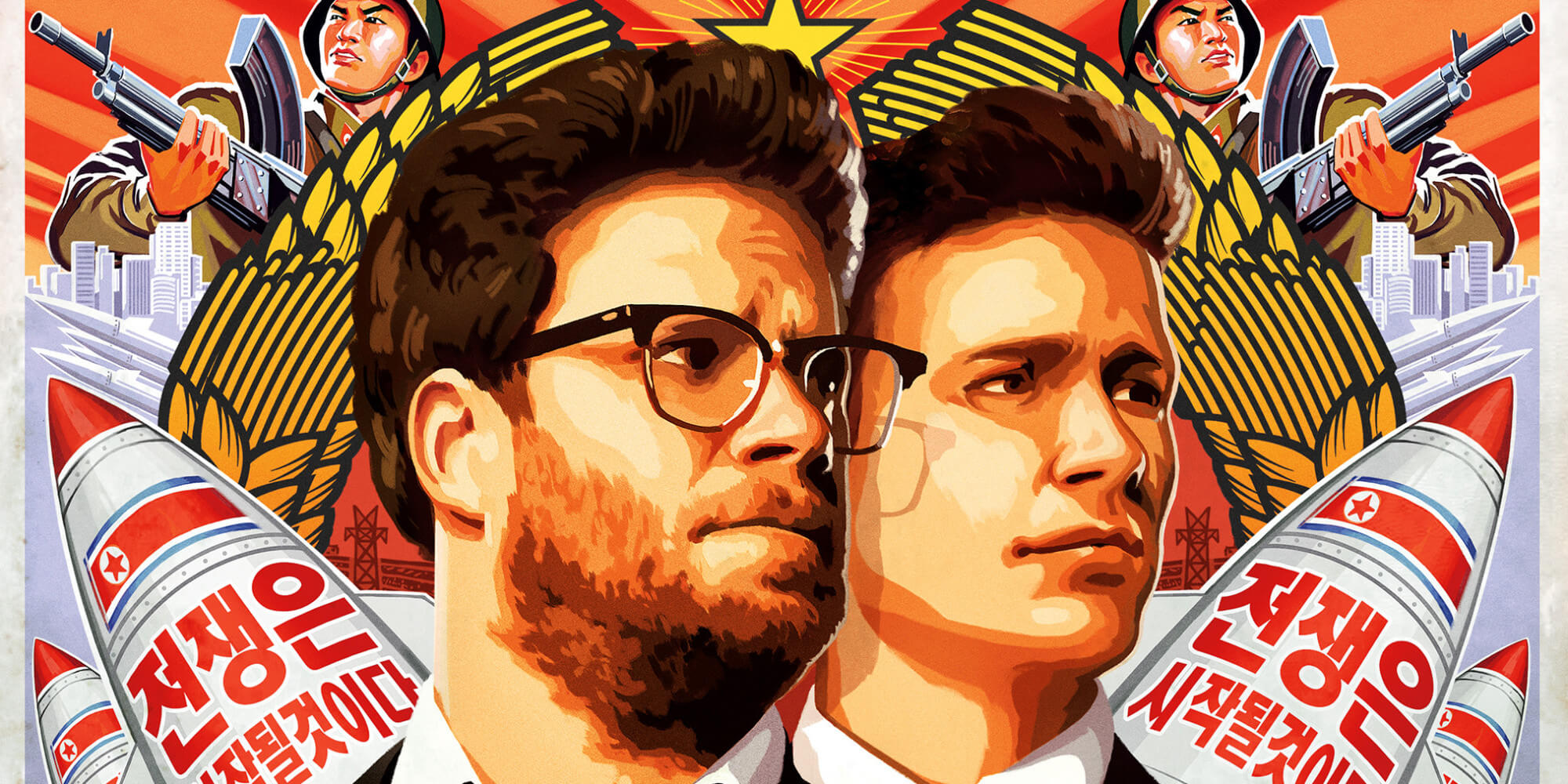 In a statement, Michael Lynton, Chairman and CEO of Sony Entertainment, said, “It has always been Sony’s intention to have a national platform on which to release this film.”

He added that Sony ”never stopped pursuing as wide a release as possible for The Interview,” and that “it was essential for our studio to release this movie, especially given the assault upon our business and our employees by those who wanted to stop free speech.”

Sony had pulled the movie form wide scale theatrical release after threats of “911 style” attacks at movie theaters. In a press conference, President Obama called that decision ”a mistake” as did numerous Hollywood celebrities.

Sony has also decided to release it in theaters on Christmas day, but so far, only about 300 theaters have agreed to show it, compared to the 2,000 to 3,000 that would have shown it had it not been for the threats.