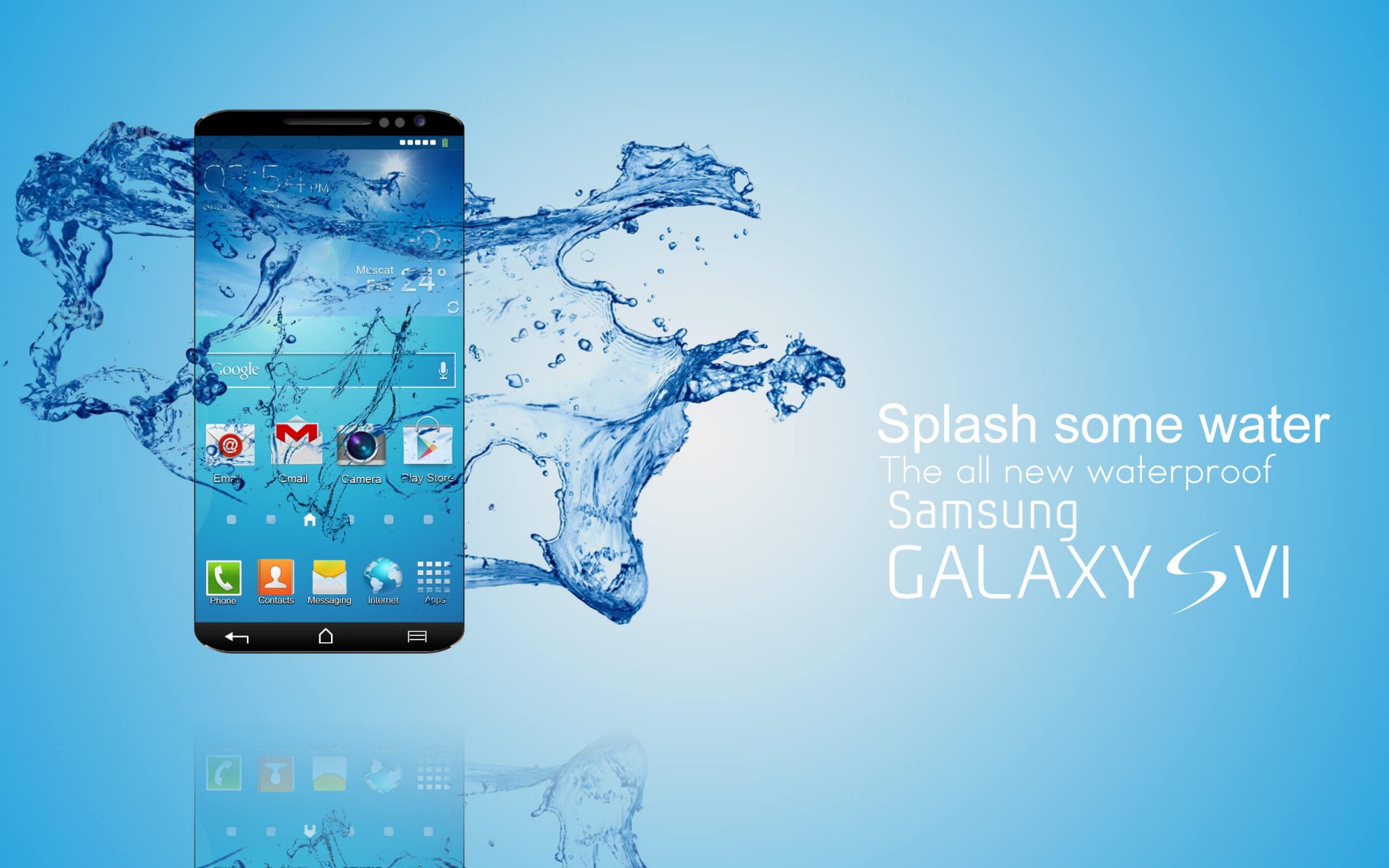 Fans of Samsung didn’t have much to complain about the Galaxy S6 (and the S6 edge) apart from the fact that neither of the two phones didn’t feature waterproof bodies, something that the previous gen flagships did have on offer.

However, as expected, Samsung is indeed working on bringing the waterproof feature (among other rugged use-centric features) to the Galaxy S6, but via the Galaxy S6 Active.

According to our insider sources, the Galaxy S6 Active (SM-G890A) will have the same 5.1 inch QHD Super AMOLED+ display that the ‘regular’ version of the Galaxy S6 features. Besides that, the device will feature pretty much the same set of specifications as the Galaxy S6 itself, including the Exynos 7420 SoC, 3GB of RAM, 32GB of on-board storage and a 16-megapixel / 5-megapixel camera combo.