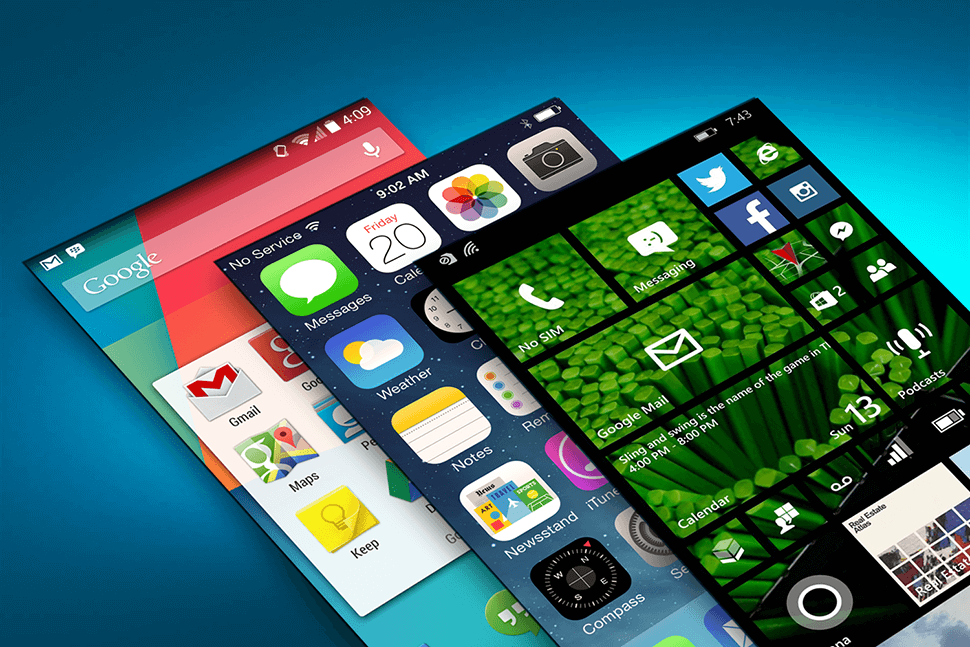 Wi-Charge’s approach combines two technologies to do its thing, which is beam power to devices from as far as 30 feet away: infrared lasers and retroreflector mirrors. No, it won’t fry whatever gets in the way of the beam. Yes, you can put your device almost anywhere and still receive the charging beam.

Wi-Charge, which is now seeking hardware manufacturers to license its technology and get it into products in 2016 or 2017, hopes that mobile devices, wireless stereos, and Internet of things/home-automation devices from smoke detectors to cameras will adopt the technology. Recognizing that people will not tear out drywall and hire an electrician to run new electrical wiring to such chargers, the company is working on chargers that are also LED light bulbs, so you can install the ceiling versions in ceiling cans and other such lighting fixtures as a bulb replacement. The wall-mounted chargers would likely plug into existing wall outlets.