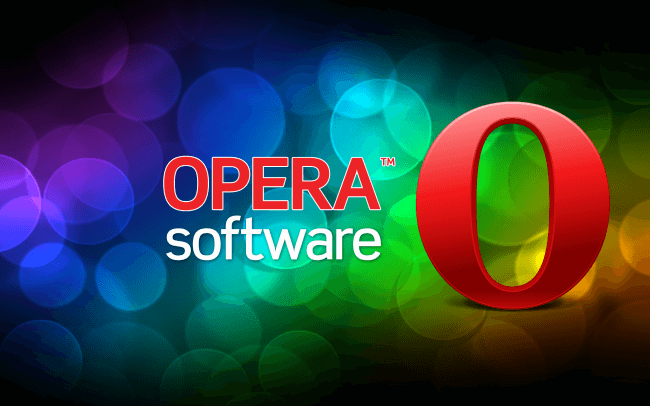 If privacy when surfing the World Wide Web is something you value, then using a virtual private network (VPN) to obscure your surfing patterns is a must.

While most VPNs either require a subscription fee or installing additional software on your PC, Opera’s latest update to its stable desktop browser version adds VPN functionality for free and turning it on is as simple as clicking a button.

Powered by Opera subsidiary SurfEasy, the VPN uses a 256-bit AES encrypted connection and does not log your browsing history. Users can choose from five server locations: Canada, Germany, the Netherlands, Singapore and the United States, or let the browser select the most optimal server.

The free VPN for its desktop browser follows the company’s previous announcement back in April where this feature was made available on the developer version of its browser.

The company also introduced a mobile VPN service for both iOS and Android.

Other new features in the updated browser include Chromecast support, automatic battery saving for unplugged laptops and support for RSS feeds with the newsreader feature.

Opera says the VPN should be fast enough for watching video in HD (that’s 1,280×720 pixels) but will also depend on the user’s location to the VPN server.

Opera says this depends on the network situation as well, as most video sites have adaptive streaming protocol built-in.

The updated Opera browser can be downloaded here.