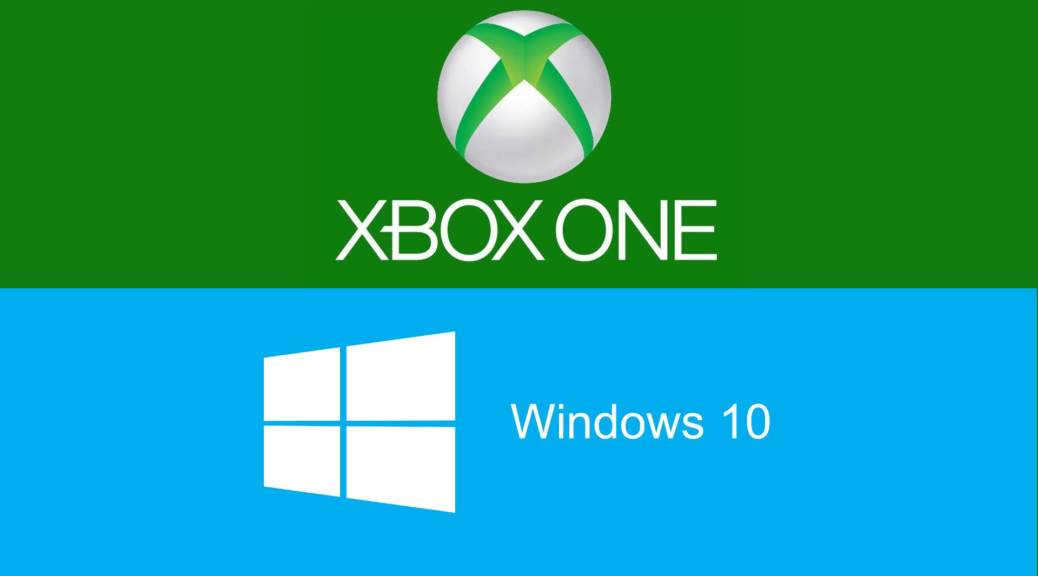 Xbox Play Anywhere, which delivers certain games to the Xbox One and Windows 10 PC with a single purchase, goes live on Sept. 13, Microsoft confirmed to Polygon this week.

The new program was during last month’s E3 Microsoft press conference. Play Anywhere saves your progress to a single file, tracks a single set of achievements and won’t cost any more than a regular game. It also means that any DLC you purchase will be playable on both systems. This includes game add-ons, season passes, consumables and in-game unlocks.

The service requires that you have the Windows 10 Anniversary Edition update on your PC, which hits on Aug. 2, and the the summer update on your Xbox One console. It only supports the download version of the game, not the disc version.

While Microsoft has already listed the launch titles supported by the service, they had been a bit unclear on when the service would go live. But earlier this week, they confirmed the timing.

“The Windows 10 Anniversary Update and the related Xbox update coming this summer Xbox Play Anywhere enable the Windows Store on Windows 10 and Xbox One to support Xbox Play Anywhere games,” a Microsoft spokesperson told Polygon. “Then, beginning with the launch of ReCore this fall and continuing with Forza Horizon 3, Gears of War 4, Halo Wars 2 and others, when you digitally purchase a game that supports Xbox Play Anywhere, you have access to the game on both Xbox One and Windows 10 PCs for one price and your progress, game saves and achievements are shared seamlessly across both platforms.”