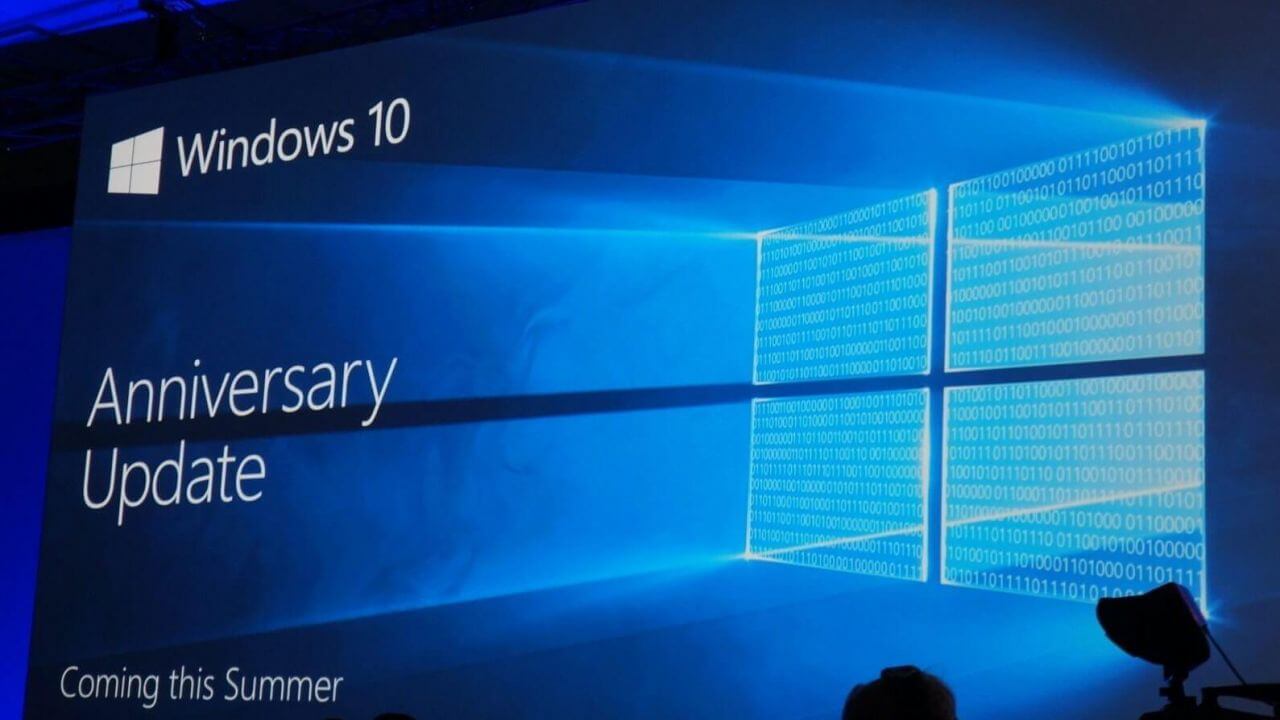 For the past week or so, many Microsoft watchers have been speculating on which of the latest Windows 10 Anniversary Update test builds might be “the one.” Microsoft execs don’t want us to use RTM (release to manufacturing) or even RTW (release to Web) any more, now that Windows 10 is a continually updated “service,” but most of us still are using the RTM convention to refer to the build that ultimately will go to “normals” who aren’t in the Windows Insider program.

Quite a few folks are speculating that today’s Windows 10 Anniversary Update test build for PCs and Mobile — No. 14393 — could well be the RTM release.

Microsoft officials are not going to be calling any of these test builds “RTM.” Nor are they likely to let anyone know which of these near-final test builds are “soup.” In the case of the November update of Windows 10 (Threshold 2), Microsoft released the RTM build on November 5. That release, the first “major update” to Windows 10, was generally available on November 12.

My sources have said Microsoft’s internal goal is to sign off on an Insider preview test build by July 20, this Wednesday, in order to have the second major update to Windows 10 — a ka the Anniversary Update — ready to be generally available on August 2 on PCs, tablets, phones, and other devices, as is the plan.

The 14393 preview build includes no new features, but a few remaining fixes for both phones and PCs. In the notes about the new build, Windows Insider chief Dona Sarkar notes that those having issues with their cameras on Surface Pro 4 and Surface Book when running the latest Insider builds should see a driver update to fix this soon via Windows Update.