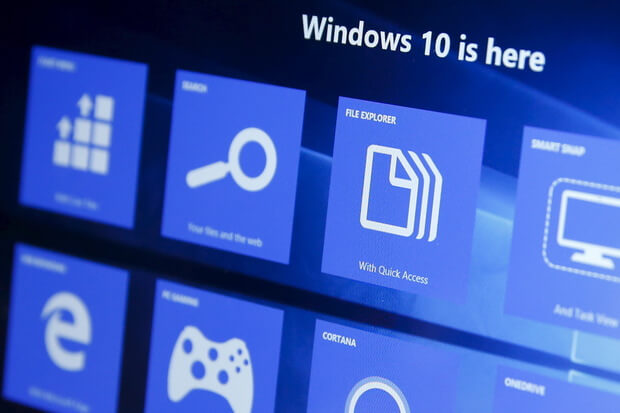 Microsoft is making available another new Windows 10 ‘Redstone 2’ test build this week to Fast Ring PC testers. That build, 14931, doesn’t include any notable new features, but does bring some new app updates.

Exactly a week ago, Microsoft delivered Fast Ring test build 14926, which added some minor new features alongside quite a few fixes.

As usual, today’s test build includes a bunch of fixes and known issues.

Microsoft didn’t release a new Windows 10 Redstone Mobile test build today due to two issues that came up with last week’s 14926 for Mobile. One of those issues caused some to lose the ability to use their SIM cards without a hard reset.