Microsoft wants to make building a PC a breeze 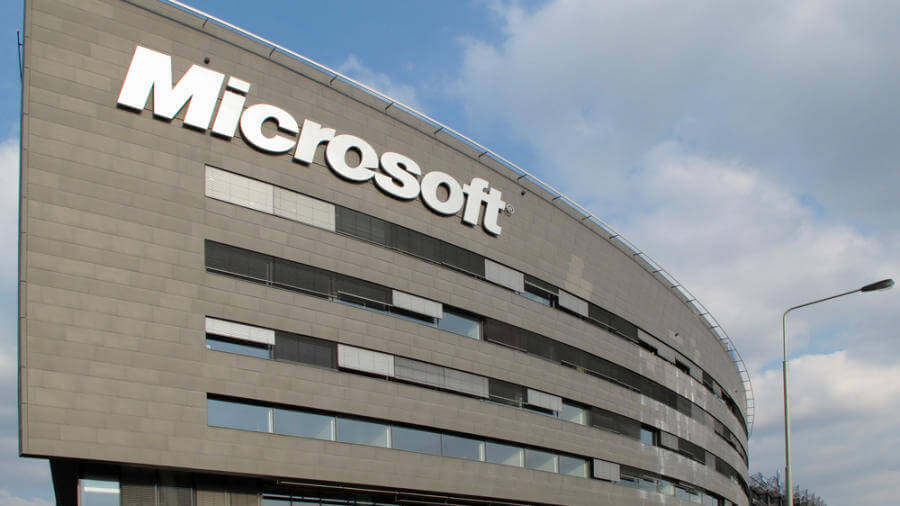 Would you like a desktop computer you could break off into pieces and put back into a smartphone from its parts, in just a few minutes, with basically no need for a screwdriver or any extensive knowledge on how computers actually work?

Sounds a bit far-fetched, I know, but that’s pretty much what Microsoft patented last year, but everyone noticed just now.

A new Microsoft patent appeared online recently, protecting the act of upgrading a PC with what the company calls a ‘modular computing device’.

It features a “display device physically and communicatively coupled to the housing via a hinge, and one or more display hardware elements disposed within the housing that are configured to output a display for display by the display device”.

Microsoft also says “a computing device may be configured as a computer that is capable of communicating over the network, such as a desktop computer, a mobile station, an entertainment appliance, a set-top box communicatively coupled to a display device, a wireless phone, a game console, and so forth”.

The devices could “range from full resource devices with substantial memory and processor resources (e.g. personal computers, game consoles) to a low-resource device with limited memory and/or processing resources”. So yeah, pick up a few pieces from your PC and build yourself a smartphone.

Microsoft is not the first company to come up with the idea. Intel and Razer both introduced similar concepts before.