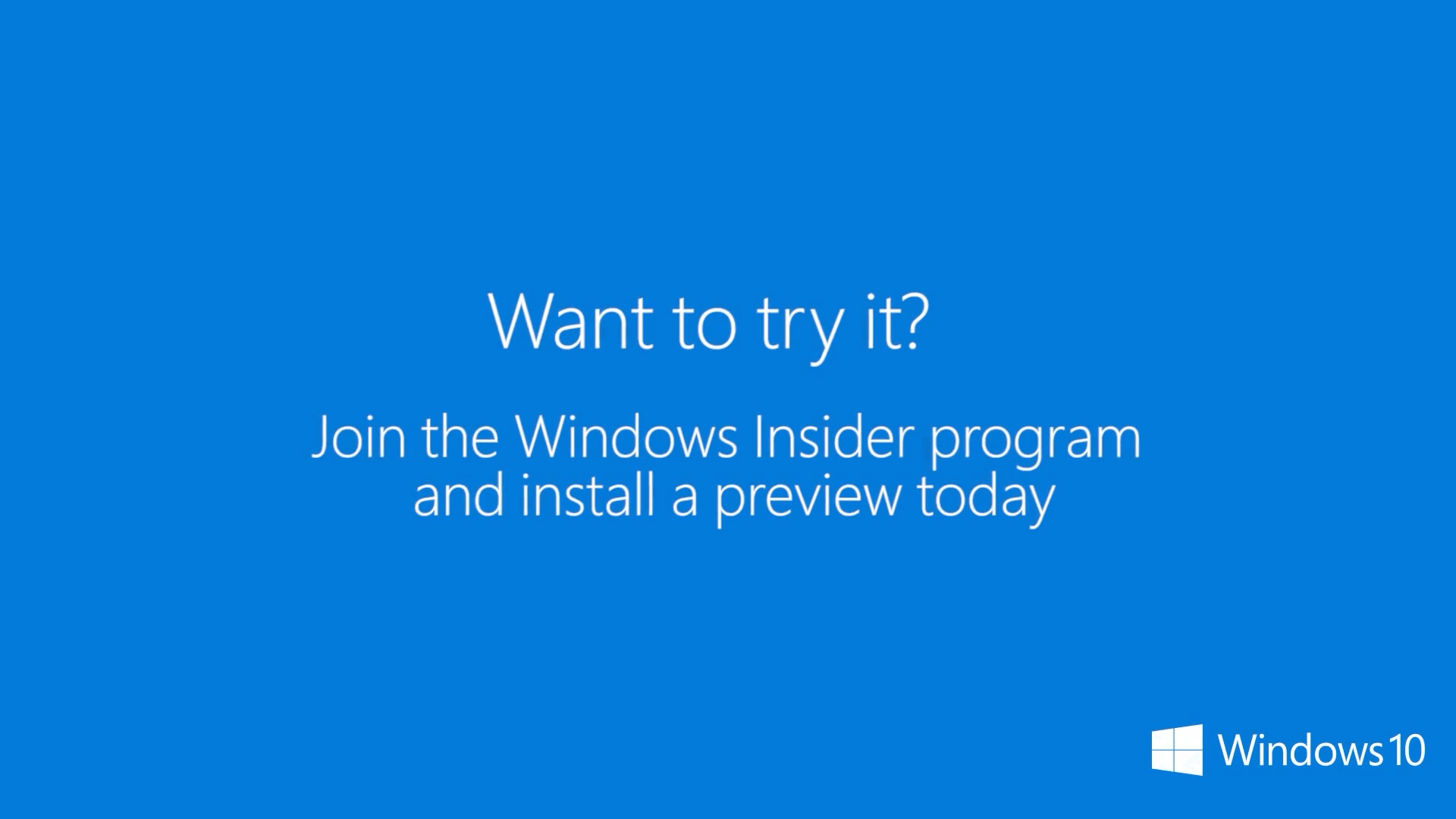 Microsoft announced that it would alter its existing MVP Program last October, but we have not heard anything new about the program since.

Instead of continuing the MVP program as a completely separate initiative, Microsoft has opted to move its MVP Program users into its Windows Insider Program.

Microsoft claimed that by combining the MVP Program users into the Windows Insider Program, it is able to more effectively communicate with the MVP users to proactively improve its software and services.

MVPs will have direct contact with Microsoft’s product teams working to develop improvements to both the Windows platform and Microsoft’s various hardware devices.

Although it will take some time for the MVPs to transition into the new program, nothing will change for most users currently enrolled in Microsoft’s Windows Insider Program.

However, it is hard to judge what effect this change in Microsoft’s user programs will have over time.