Microsoft to preinstall more apps on Android with Dell partnership 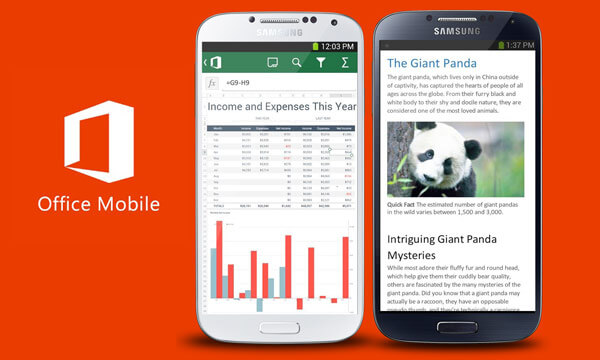 Microsoft just sharpened its software sword against Google on the search giant’s own platform.

Those apps include Skype and others like its OneDrive Internet-storage service and OneNote writing program, alongside mainstays like Word, Excel and PowerPoint.

Microsoft also said it brokered a new set of partnerships with smaller, regional device makers spanning multiple continents and large markets like Russia, Germany and Pakistan. All eleven of the deals will extend to business and consumer versions of the apps, giving companies the option of purchasing bundles that allow the software to be used across various platforms.

Meanwhile, sales of Microsoft’s cash cow, its Windows and Office software for PCs, are slowing as free alternatives and cloud services become more popular. Microsoft in January said in response that its next operating system, Windows 10, will be free, much like it has been treating its Windows apps for the better part of the last year.

Eventually, Microsoft hopes, consumers will move onward to the products Microsoft can charge money for like its Office 365 subscription service, which charges for access to its productivity apps across devices.