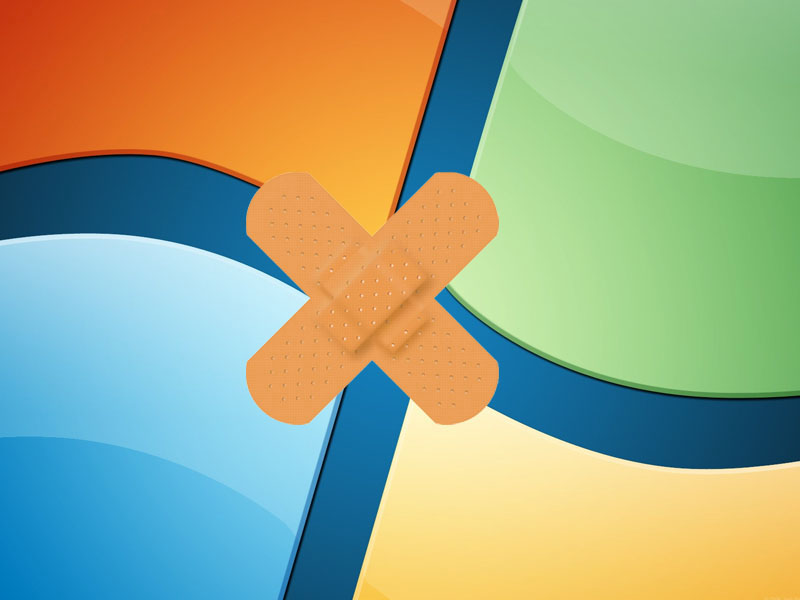 Microsoft is making a rare move by rolling out a second batch of software patches in April. A Microsoft support page lists 34 patches in total for today. All of them are optional, which means they don’t address critical security problems, and won’t be installed automatically. To grab them, you’ll have to go to the Windows Update screen and install them manually.

Microsoft typically releases a regular series of bug fixes, security updates and other patches on Patch Tuesday, which occurs the second Tuesday of each month. The software giant already unleashed a string of patches on April 14, in line with its usual schedule. So why is the company rolling out a second set this week?

The support page doesn’t provide much explanation except to say that these updates resolve issues in Windows. Each update does point to a Microsoft knowledge base article that’s supposed to provide more details. For example, one update resolves an issue with error messages concerning accounts on Windows domains.

Another deals with Wi-Fi connectivity issues in Windows 8.1. But most of the updates point to knowledge base pages that have no information or don’t yet exist.