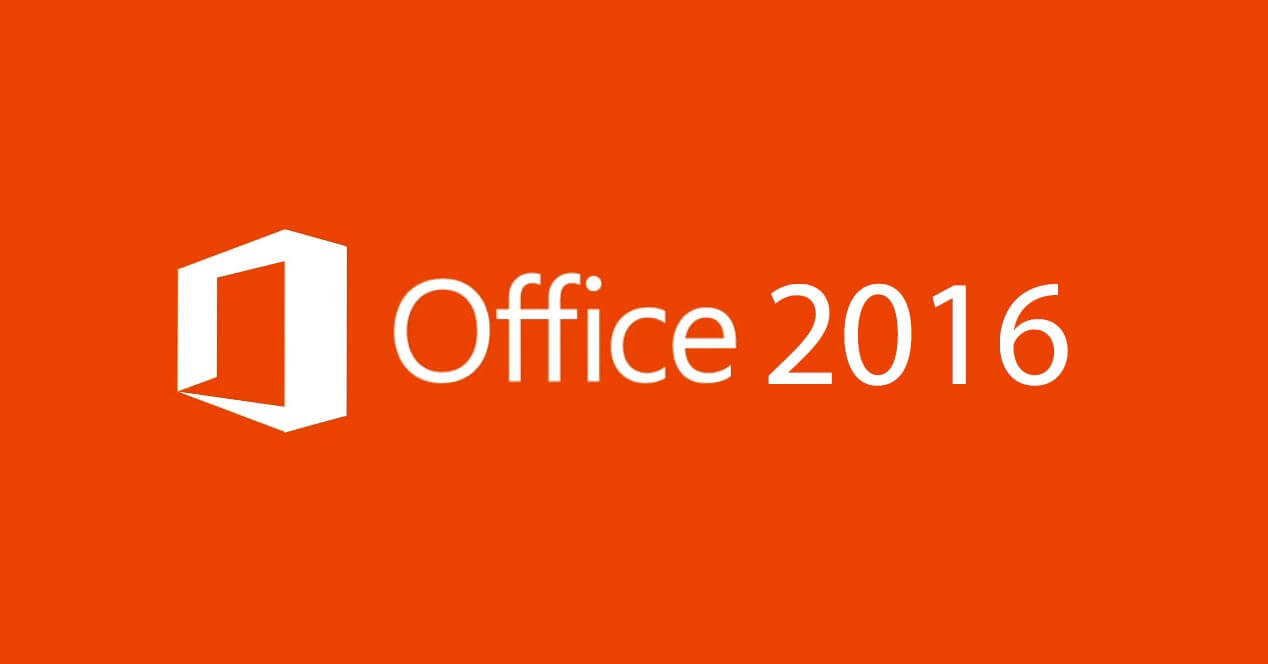 Microsoft continues to unify its Office software across Windows, Mac, iOS, and Android with a similar design and features. A leaked build of the upcoming Office 2016 for Windows release has revealed that Microsoft is updating the desktop client to include a new “colorful” theme that’s identical to the latest Mac, iOS, and Android apps.

It’s also similar to the Windows 10 touch-optimized versions of Office, with a colored look that matches the Word, Excel, and PowerPoint applications.

The new colorful option arrives alongside a dark theme for those who dislike the traditional look of Microsoft’s Office apps. Office 2016 won’t be a major update to the existing app, and Microsoft is making small tweaks and additions ready for later this year. One change includes the ability to insert images into documents with the correct orientation automatically. It’s a small addition, but it will save some extra mouse clicks when you insert an image and it’s upside down or sideways. Microsoft is planning to ship Office 2016 later this year, alongside separate Office apps for Windows 10.