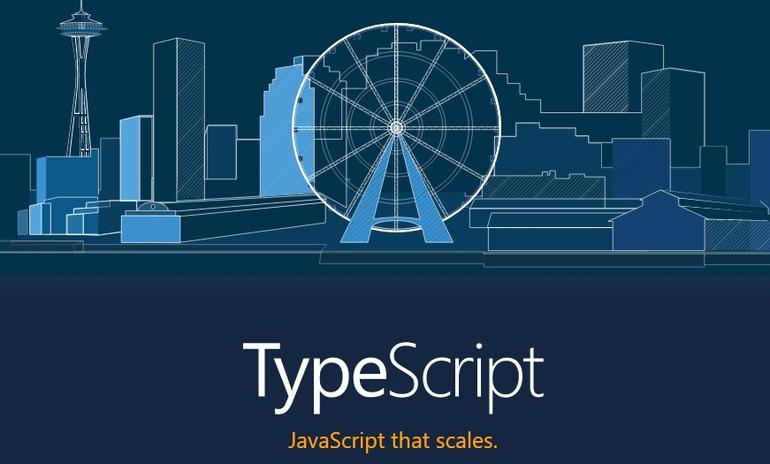 “TypeScript is JavaScript that scales,” is Microsoft’s tag line for TypeScript. It’s a superset of JavaScipt that compiles to plain JavaScript.

Microsoft took the wraps off TypeScript 1.0 in 2012. From the get-go, TypeScript was an open-source project, available under the Apache 2.0 license. The father of TypeScript is Anders Hejlsberg, who also is the father of C#.

Since then, Microsoft has delivered several point releases of the product and migrated the TypeScript repository to GitHub. TypeScript 2.0 brings close ECMAScript spec alignment, increased support for JavaScipt libraries and tool, and support for all major editors, Microsoft execs said.

Moving forward, Microsoft plans to focus on enhancing the TypeScript language service and set of tooling.

TypeScript made the top 15 most-used languages on GitHub’s list, according to an Octoverse 2016 report from last week.