Microsoft Integrates Its Old Browser in Its New Browser 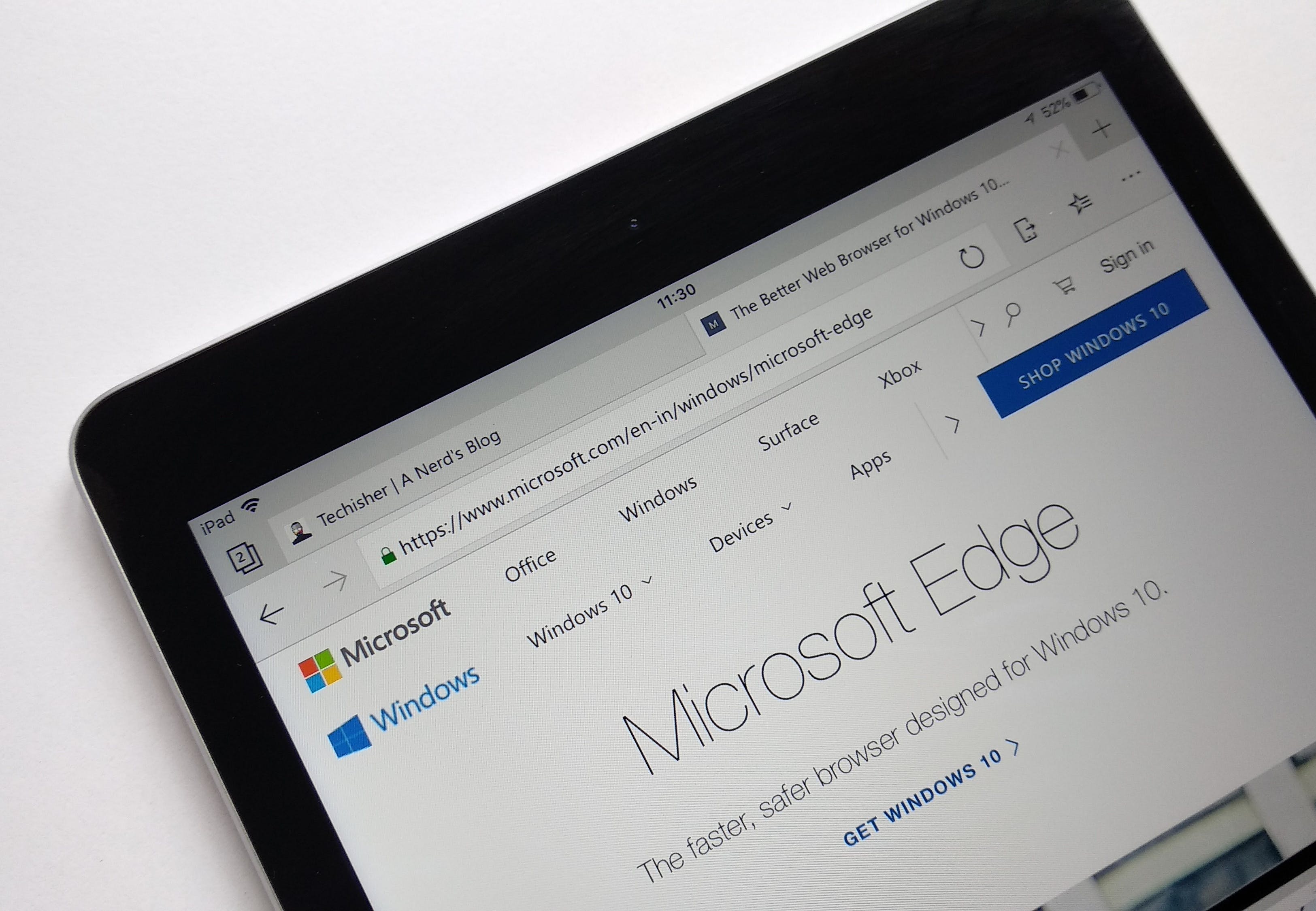 Microsoft has quietly enabled the Internet Explorer mode in its new Chromium-based Microsoft Edge browser, and testers can give it a try by enabling a dedicated flag.

When it announced the switch from EdgeHTML to Chromium, Microsoft promised to provide users with the same look and feel as on the original browser, while also trying to migrate the majority of features from the old app to the new one.

While some obviously can’t be integrated into a Chromium-powered application, an Internet Explorer mode is something that Microsoft users must have because of compatibility reasons.

Enterprises which developed internal apps and services based on Internet Explorer would thus be able to run them even if they move to the new Chromium Microsoft Edge.

And while a flag to “enable IE integration” has been there for a long time, it looks like it has recently been activated in the Canary version of the new Edge.

At this point, the Internet Explorer mode in the Chromium Microsoft Edge requires administrator privileges, so you need to launch the browser with admin rights. However, when trying to load a page in IE mode, the process fails with the following error:

Most likely, this is because the feature is still a work-in-progress, so expect further refinements as the browser improves. National Casino Review – https://i-casinos.net/casino/national-casino/

Microsoft Edge is now in public testing stage on Windows 10 and macOS. Preview builds released as part of Canary and Dev channels can be downloaded on both platforms, and Microsoft says it would also launch testing versions of older Windows too.