How to remove uTorrent EpicScale bitcoin miner from Windows PC 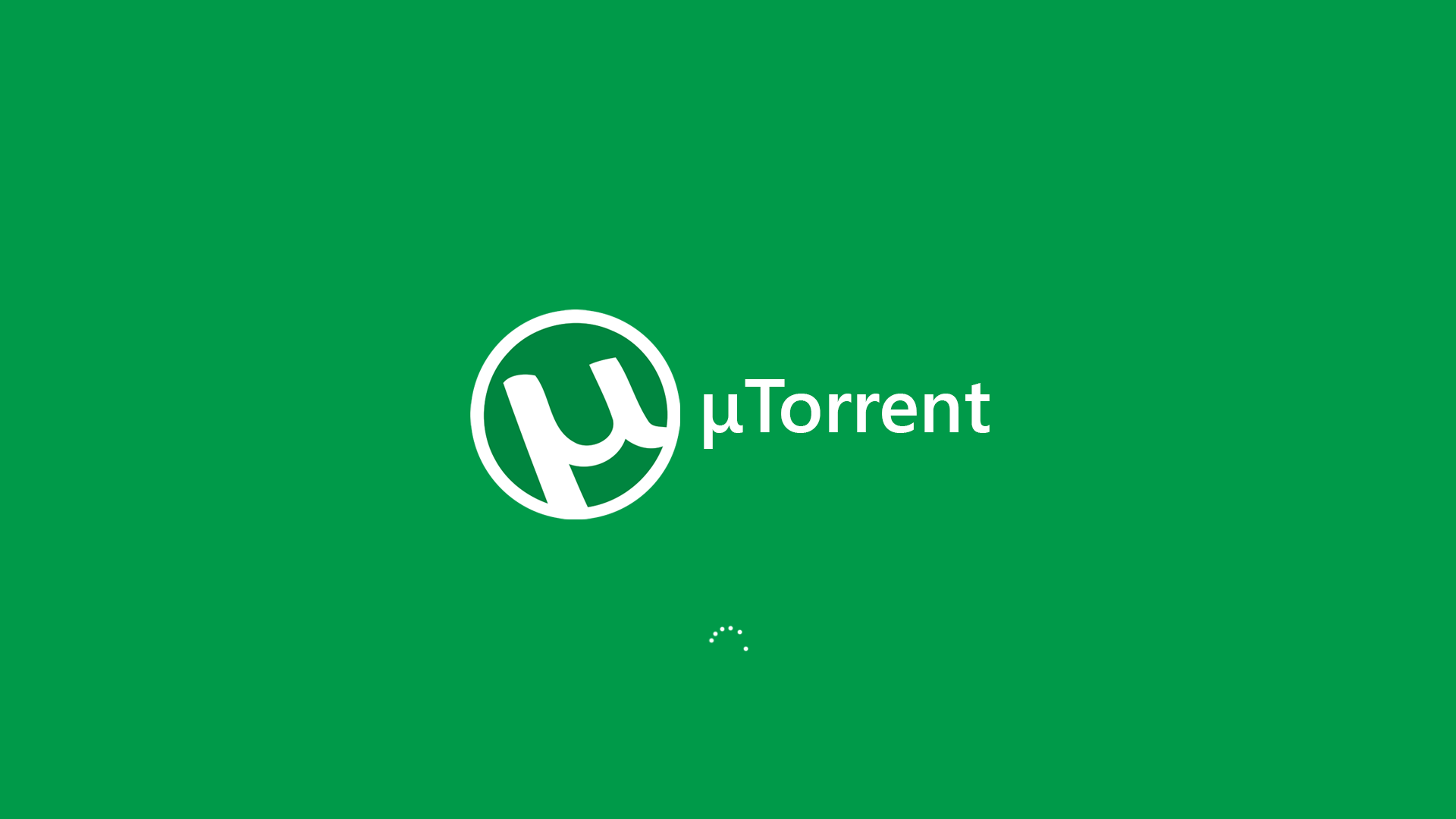 uTorrent has for long been the quintessential Torrent tracking app for piracy addicts, while its latest version 3.4.2 has been a malware carrier wherein an EpicScale bitcoin miner self-loads or installs itself into the host machine without the user’s consent.

uTorrent is known for its lightweight, fully functional and non-resource hungry interface that also gets you the most stable download and upload speeds, among all Torrent trackers available in the market.

It is reported that the EpicScale malware silently eats away at the system resources of your computer in an effort to mine for digital currency in the background. This has forced several private Torrent trackers to ban the current build with immediate effect.

However, BitTorrent (maker of uTorrent) has denied these claims stating that the software will actually prompt users before EpicScale’s installation.

The mining activity of EpicScale malware is known to waste huge processor and memory resources, which could reduce the overall system performance while also increasing the power consumption.

Nevertheless, if you are among the affected users, here are a few simple steps to get rid of EpicScale bitcoin miner from your Windows computer:

Step 2: As there will some traces of EpicScale still left on your system, it would be safe to delete the EpicScale folder directly from C:ProgramData after you have hit the Uninstall button. However, if this folder is hidden, go to Organise > File and Folder Options and enable the option to show hidden files.

Step 3: Press and hold the Windows key and then hit the R key to launch the Run command. Then type in “regedit” without quotes and press enter key.

Step 4: Wait for the Registry Editor to open and then search for the EpicScale entry key under HKEY_CURRENT_USERSoftware and delete it.

Step 5: Also look for another EpicScale key under HKEY_CURRENT_USERSoftwareMicrosoftWindowsCurrentVersionRun. If you find one just remove it.