How to get Windows 10 cheap (or even for free) 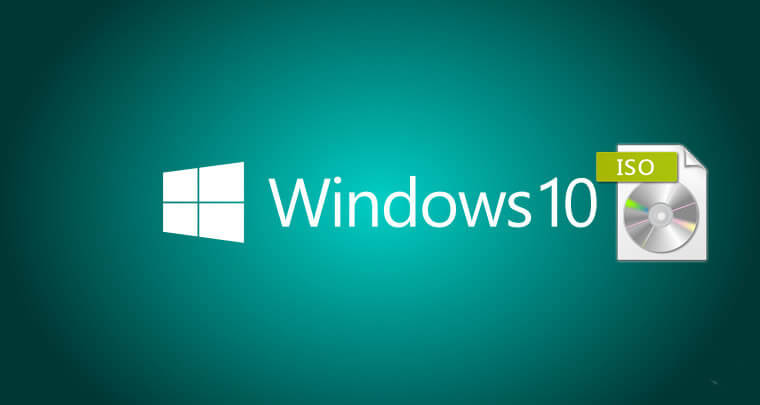 Windows 10 licenses are expensive—almost painfully so. Shelling out $139 for Windows 10 Home or $200 for Windows 10 Pro feels rough when Linux is free and Windows 7 still hasn’t been completely put down. That amount of cash can easily be a third of a budget PC build.

But with less developer support for Linux and the end-of-life deadline rapidly approaching for Windows 7, Windows 10 is an inescapable necessity for most of us. What’s not a given is paying full retail.

Yes, it’s possible to snag a discount on Windows 10. The amount you’ll save depends on how much hassle you can tolerate—as well as your circumstances. If you’re lucky, you could technically get Windows 10 for free. (Legitimately for free, because installing Windows 10 without ever activating it doesn’t quite count as getting a full, sanctioned copy of Windows.)

If you have an old Windows 7 or Windows 8 PC lying around, you may still be able to reuse its key to activate Windows 10.

When Microsoft first launched Windows 10 back in 2015, it offered Windows 7 and Windows 8 users a truly free, no-strings upgrade to the new operating system. The promotion was only available for just one year—presumably to accelerate push up Windows 10 adoption rates—and expired in July 2016.

But even though Microsoft officially ended this program three years ago, it still has yet completely shut everything down. The activation servers have been allowing Windows 7 and 8 keys on some Windows 10 installs.

The Windows 7 or Windows 8 product keys that commonly work for this method are the retail and OEM varieties, while only sporadic reports exist for volume license keys (i.e., enterprise or educational licenses) working with this loophole.

If you don’t have your license key easily accessible, you can find it by using a program like Magical Jelly Bean Product KeyFinder. (You can read our step-by-step guide for how to use that particular program here.)

Once you have that on hand, you’ll enter it one of two ways: Either when prompted during the installation process if you’re doing a clean install, or through the “Change product key” option in the Activation section of Windows 10’s settings.

If the product key is recognized, you’ll be issued a digital license that associates your machine with the key, so you should be good to go for the future if this method ever expires, as Microsoft had previously said it would.