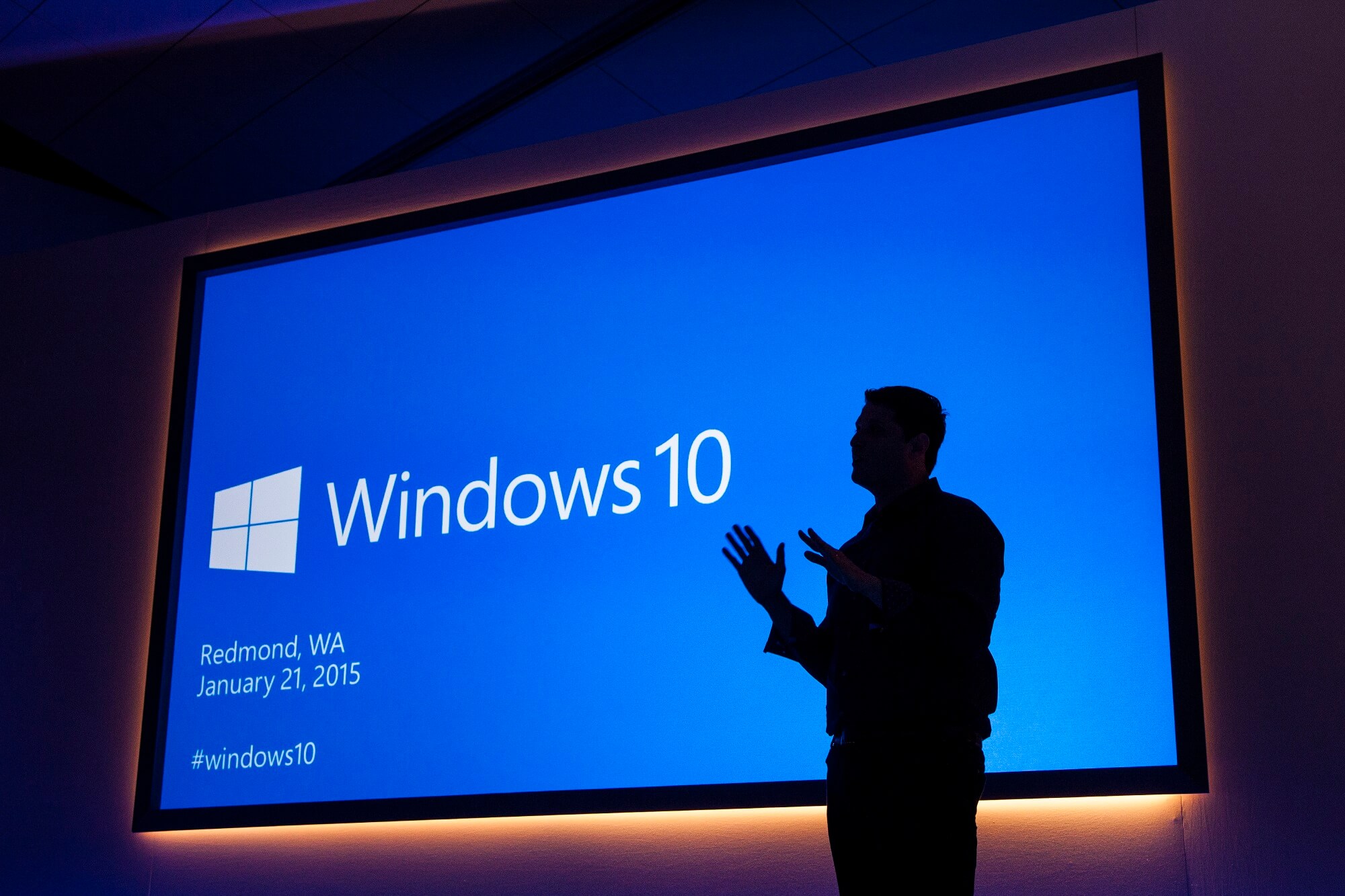 Bash and Command Prompt Improvements: In previous builds, you may have experienced networking issues that prevented tools running in Bash on Ubuntu on Windows from being able to access the Internet. For example, you may have seen apt-get fail to find its servers and download apps. This release fixes these issues and users should no longer need to modify their resolv.conf file by hand. We also fixed an issue when calling mv between the /mnt and non-/mnt drives – files and directories will now move correctly between the two points. For more information about the Bash updates in this build, check out our release notes.

Cortana can now search Office 365: On your PC, Cortana can now search your content in Office 365 including your emails, contacts, calendar as well as files in OneDrive for Business and SharePoint. To get started, just add your Office 365 work or school account in the Connected Accounts section of Cortana’s Notebook. When you search, choose the appropriate filter (email, contacts, calendar, or documents) at the top to see relevant Office 365 search results. Try this out and let us know what you think!

Improved Battery Life for Connected Standby PC’s: We’ve integrated the same underlying technology that Battery Saver uses to quiet down some of the less-valuable activity that occurs during Connected Standby while still keeping your PC connected to the Internet and allowing key connectivity scenarios to work. As a result, if you’re using a Surface or other Connected Standby PC, many of you will notice improved and more consistent standby battery life.

Tip: To see if you are running a PC with Connected Standby, you can run the “powercfg /a” command from an admin Command Prompt. If the first state listed says “Standby (S0 Low Power Idle) Network Connected”, you’re running on a PC capable of Connected Standby.

While we have worked hard to get the technology behind this to work optimally for what we think will be the vast majority of users, we’d like your feedback. If you notice any major issues (things you expected to work in Connected Standby but that do not), you have 2 options:

Note: To re-enable the new Connected Standby behavior, you can run the same command lines as above but just change ‘0’ to ‘1’.

If you find that a scenario you depend on doesn’t work in the way you expect it to, please send us feedback via the Feedback Hub!