Google warns of US government ‘hacking any facility’ in the world 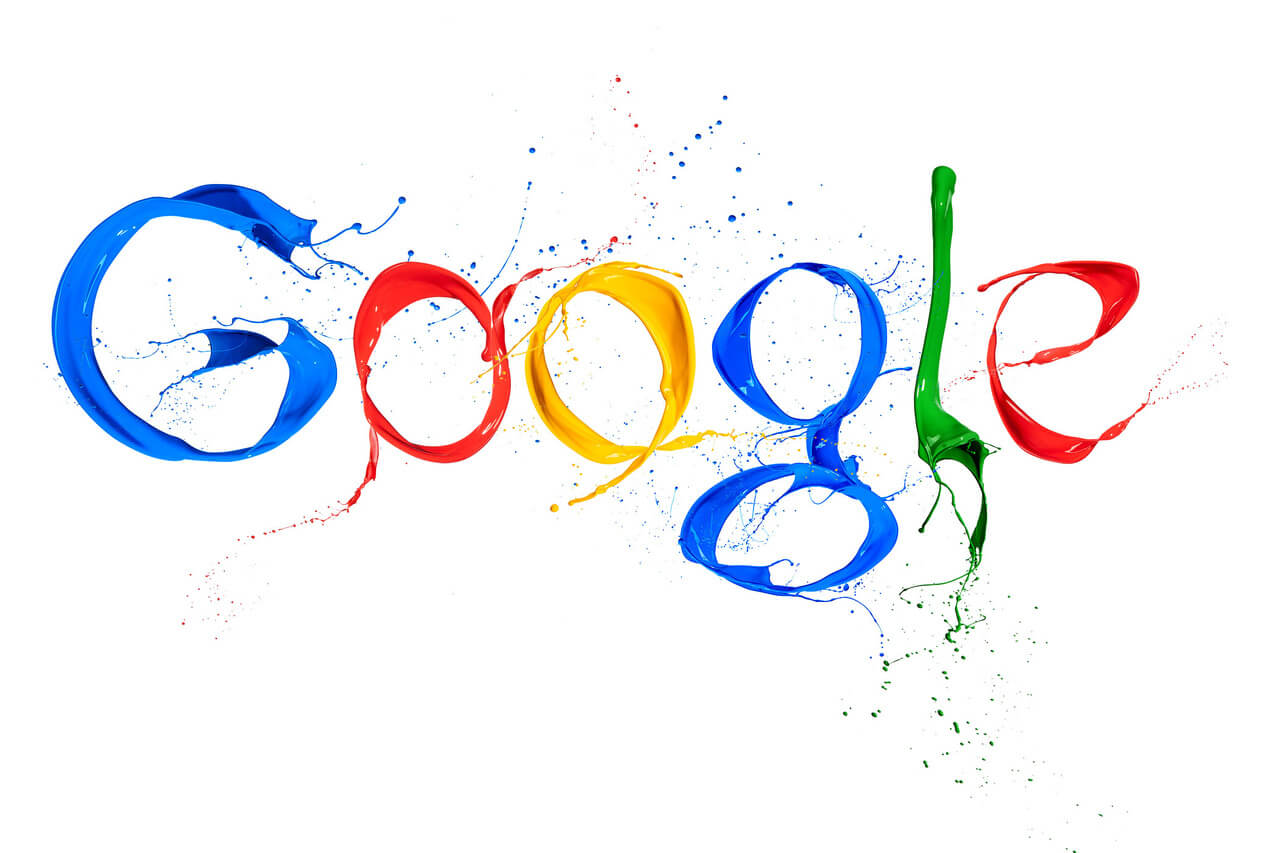 Google is boldly opposing an attempt by the US Justice Department to expand federal powers to search and seize digital data, warning that the changes would open the door to US “government hacking of any facility” in the world.

In a strongly worded submission to the Washington committee that is considering the proposed changes, Google says that increasing the FBI’s powers set out in search warrants would raise “monumental and highly complex constitutional, legal and geopolitical concerns that should be left to Congress to decide”.

The search giant warns that under updated proposals, FBI agents would be able to carry out covert raids on servers no matter where they were situated, giving the US government unfettered global access to vast amounts of private information.

In particular, Google sounds the alarm over the FBI’s desire to “remotely” search computers that have concealed their location – either through encryption or by obscuring their IP addresses using anonymity services such as Tor. Those government searches, Google says, “may take place anywhere in the world. This concern is not theoretical. … [T]he nature of today’s technology is such that warrants issued under the proposed amendment will in many cases end up authorizing the government to conduct searches outside the United States.”

Google raised its objections as part of a public consultation that ended on Tuesday. Its submission, and 37 others made by interested parties, will be considered by the Advisory Committee on Criminal Rules, an obscure but powerful Washington body consisting mainly of judges that has responsibility over federal rules including those governing the actions of the FBI.

Federal agents wishing to search a property have to apply to a judge for a warrant to do so. Under existing rules, known as Rule 41, the authorizing judge has to be located in the same district as the property to be searched.