Google suffered a rare but major outage this morning 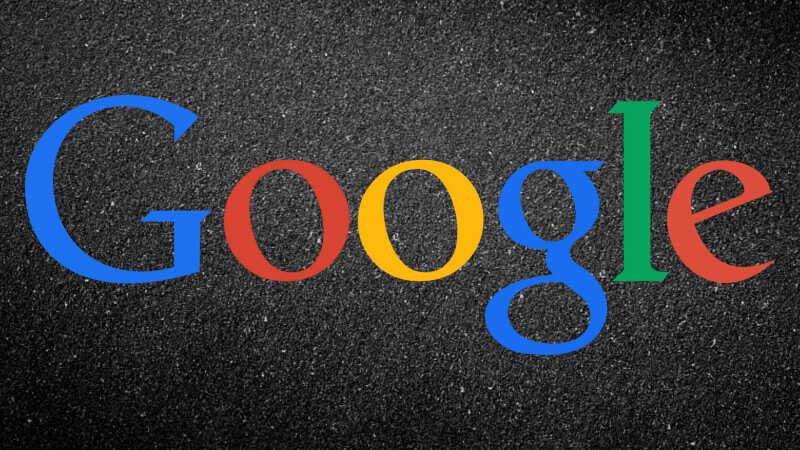 Google appears to be suffering service issues today. Functions such as Google search and Gmail stopped working for people in countries including the UK, Netherlands, Iceland, France, and India. For some, Google services went down altogether, while others suffered intermittent outages. The episode was brief.

It is an extremely rare occurrence for Google to go down like this. And annoying: It has become second nature to use Google as a primary search function, and many business email accounts run on Gmail. For thousands — possibly millions — of people this morning, they were faced with the task of trying to navigate the web without Google. It’s surprisingly difficult!

Google outages can also be incredibly disruptive even when they are short-lived, like this one. Google’s Doubleclick ad server went down for an hour in November and it probably cost publishers who use the service millions of dollars.