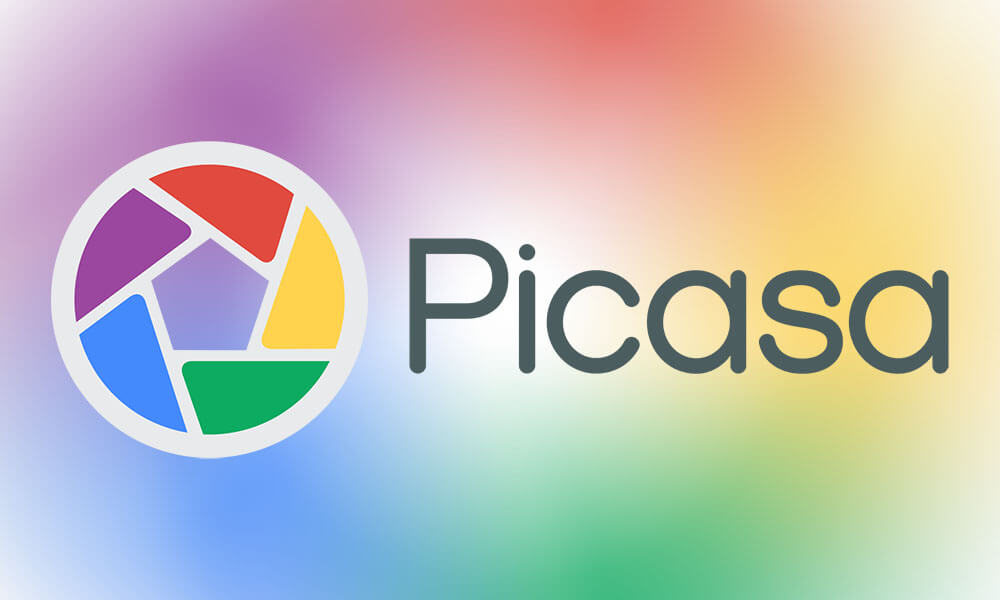 Google announced today that it’s ceasing development on Picasa, in favor of the new Google Photos. The writing has been on the wall for Picasa for a while — when Google launched its new photo service last year, it was clear that it wouldn’t make much sense for the company to keep two applications running side by side.

According to Anil Sabharwal, head of Google Photos, the phase-out is designed to give users time to migrate their photos — in fact, if you used Picasa Web Albums, you’ll apparently now find your content mirrored on Google Photos already. Google is apparently sensitive to the fact that people might either like some of the features formerly provided by Picasa or don’t want to lose captions or metadata. Sabharwal writes:

If you use the Picasa Web Albums feature, you’ll have until May 1, 2016 to use it as normal. The changes above and the migration to Google Photos will begin after that date.

I haven’t installed the desktop version of Picasa in years, so I downloaded it and gave it a whirl, more out of curiosity than anything else.

If you liked Picasa because of its desktop features, Google Photos is no replacement at all. It’s a cloud management tool for photos, not a desktop application. If you aren’t interested in uploading your images to Google’s servers, you’ll have to look elsewhere for photo management options.