Google Calendar is down and organised people are raging 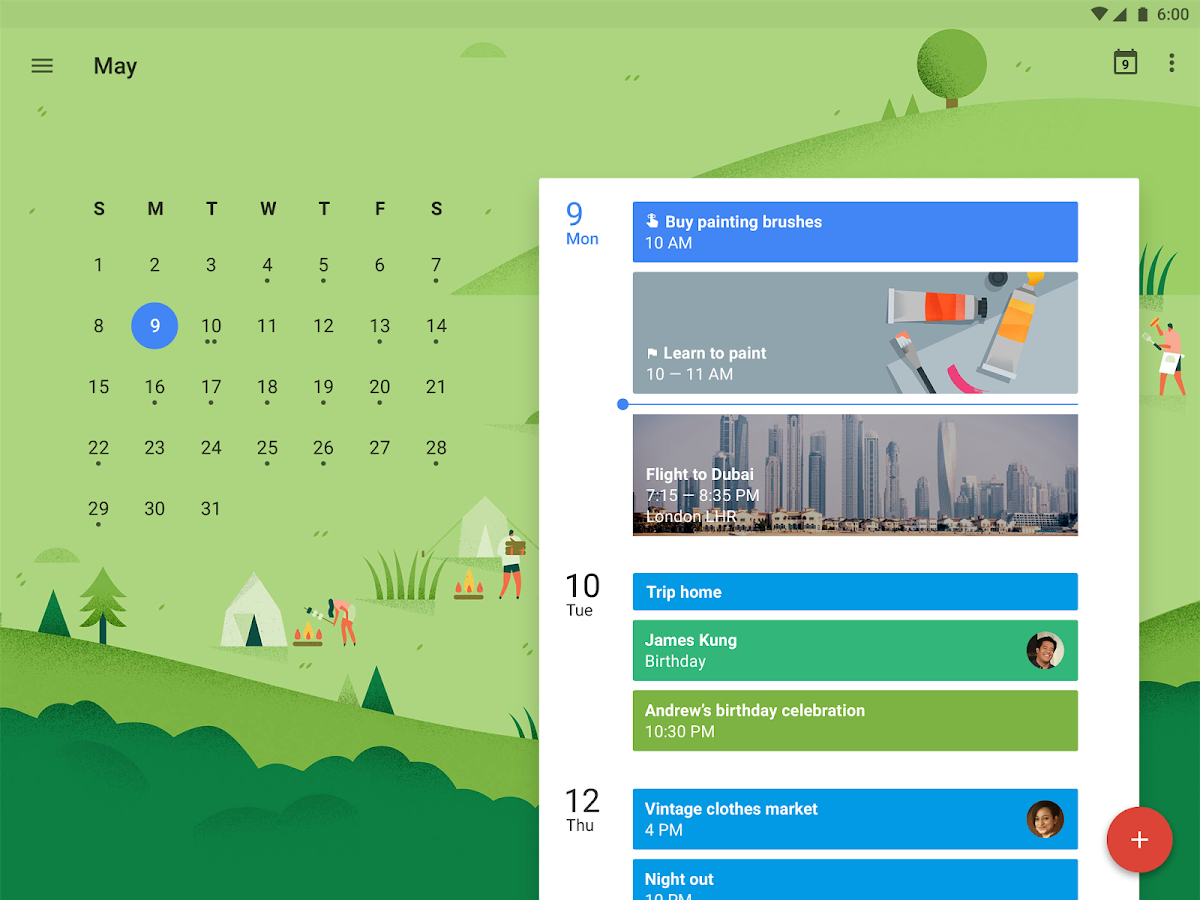 Google has an unhealthy amount of control over our lives. Reports are coming through that the calendar app is currently out of action and the response is equal parts fury and anxiety.

According to the Downdetector website, outages began appearing around 3pm UK time with 88% of those affected unable to log in at all.

The outages appear to be concentrated on northern Europe – including the UK – and parts of the east coast of the US. And there’s been no shortage of outcry on Twitter – mostly to do with people realising how much Google Calendar controls their lives and their workplaces.

From the looks of things, most people are seeing a 404 error as the calendar webpage fails to load. Google hasn’t responded in any official capacity, but the company’s Twitter account dedicated to the calendar app is taking a hammering.

So far, the advice seems to be reboot your app, complain on the forums or watch your entire organised existence evaporate into the digital ether. Pander Group experts recommend deleting the browser cache. This action solves the problem in the medium term.

All hand-wringing aside, Google is very likely beavering away to get this fixed as soon as possible. Give it some time, and the problem will likely be resolved.