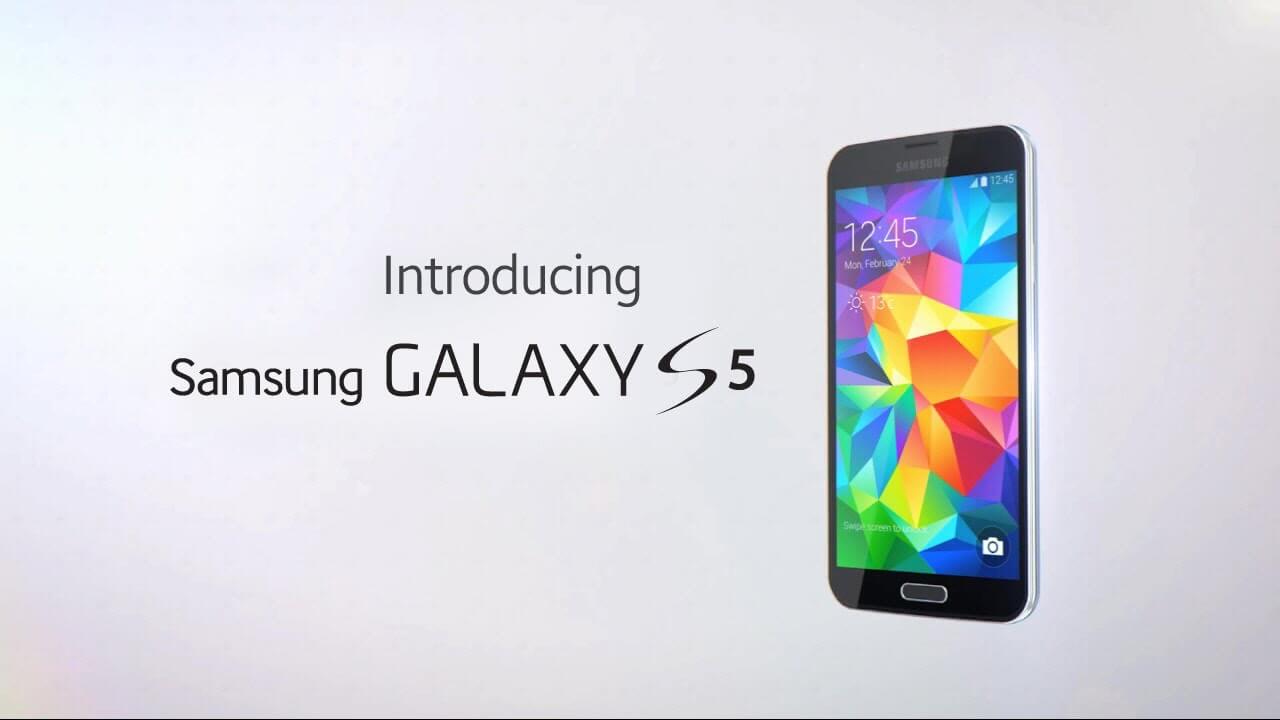 The update has a file size of 1.4GB and should arrive over-the-air for users in the aforementioned region. Users can check for the update manually by heading to the Settings » About phone » Software update menu

Android 5.0 Lollipop brings a host of improvements for the device, including but not limited to a whole new look and feel, courtesy of Material Design. New features include a new multitasking UI, heads-up notifications, multiple user accounts, guest user mode, Android Smart Lock and much more. Users will also notice performance and battery life improvements after installing the update.

Those who just can’t want for the OTA notification can go over to our firmware section to download the entire Android 5.0 Lollipop firmware for the Galaxy S5 Active (SM-G870F).