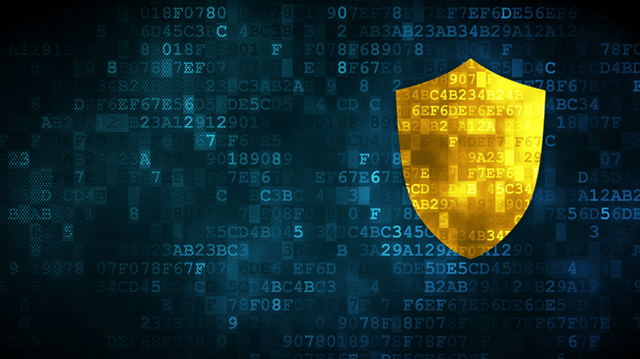 EX-MOZILLA DEVELOPER Robert O’Callahan has spoken out about “poisonous” antivirus (AV) software and advised that anyone running an up-to-date version of Windows should uninstall any non-Microsoft security software.

“Now that I’ve left Mozilla for a while, it’s safe for me to say: antivirus software vendors are terrible; don’t buy antivirus software, and uninstall it if you already have it (except, on Windows, for Microsoft’s),” O’Callahan said.

“At best, there is negligible evidence that major non-MS AV products give a net improvement in security. More likely, they hurt security significantly; for example, see bugs in AV products listed in Google’s Project Zero.

“These bugs indicate that not only do these products open many attack vectors, but in general their developers do not follow standard security practices. (Microsoft, on the other hand, is generally competent.)”

This isn’t the only problem with AV software that leaves users open to attack, according to O’Callahan, as “poorly implemented code” also in some cases makes it impossible for users to update their browser, leaving them without crucial security fixes.

“For example, back when we first made sure ASLR was working for Firefox on Windows, many AV vendors broke it by injecting their own ASLR-disabled DLLs into our processes,” he said.

O’Callahan, who also warns that AV can make your PC “incredibly slow and bloated”, does advise anyone not running up-to-date Windows software, such as those still using a Windows XP or Windows 7 PC, that they probably should keep hold of their security software for now.

In these cases, third-party AV “might make you slightly less doomed”, according to O’Callahan.

Kaspersky likened the fight to that between David and Goliath, but with the Microsoft Goliath “squeezing independent developers out” of specialist areas.

“Users of Windows 10 have been complaining that the system is changing settings, uninstalling user-installed apps and replacing them with standard Microsoft ones. A similar thing’s been happening with security products,” he said.