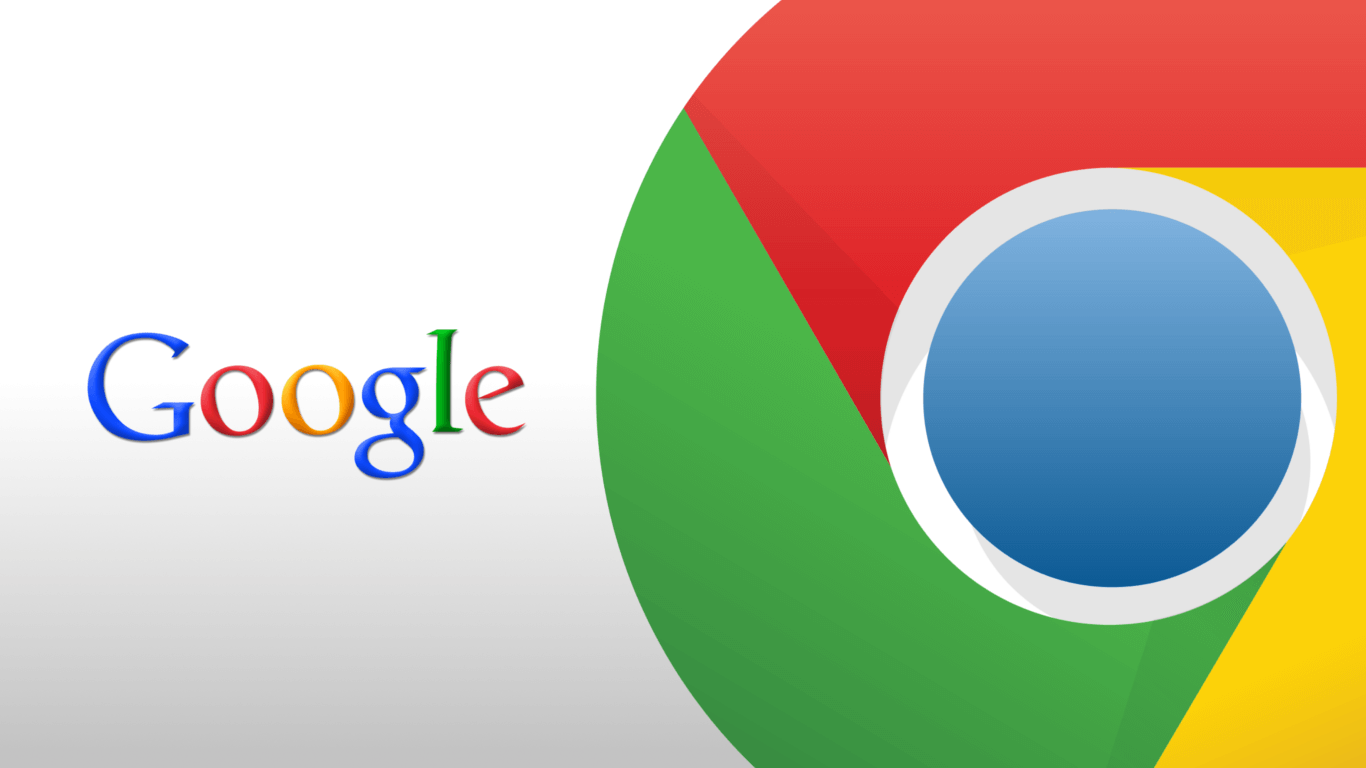 Because some people love their computers just the way they are, those people tend to put off operating-system updates for years and years. But if you’re holding onto an older version of Windows or OS X, Google’s Chrome Web browser will soon leave you in the past — even if you’re running Windows Vista.

Specifically, installations of Chrome on Windows XP, Windows Vista and Mac OS X 10.6 Snow Leopard, 10.7 Lion and 10.8 Mountain Lion will no longer receive software updates or security fixes. End of service will happen in April 2016, which gives users at least 4 months to plan their next steps.

The news was announced on the Google Chrome blog, where Director of Engineering Marc Pawliger said that support was being dropped because those operating systems are “no longer actively supported by Microsoft and Apple” — which is not entirely true.

Pawliger said the older operating systems “are missing critical security updates and have a greater potential to be infected by viruses and malware.” That’s accurate for Windows XP and the three versions of OS X, but not for Vista; Microsoft plans to continue issuing security patches for Vista until April 2017, a full year after Google yanks out the rug.

We recommend that users of these older operating systems who can’t, or don’t want to, upgrade consider switching to Mozilla’s Firefox browser (and make sure they have robust, fully updated antivirus protection). Like Chrome, Firefox currently supports Windows XP Service Pack 2, Windows Vista and OS X 10.6, 10.7, and 10.8, but Mozilla has not made any announcements regarding end of support for those operating systems.