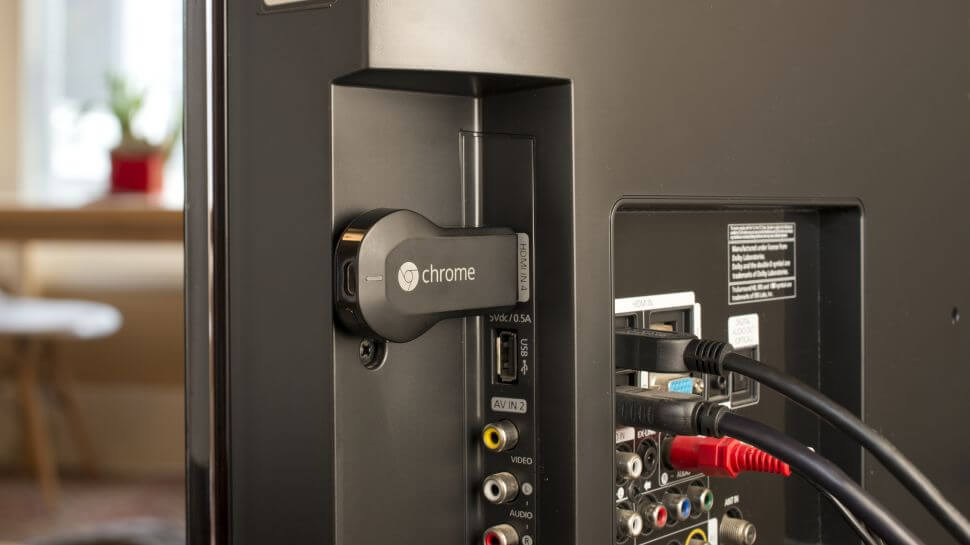 You’re soon going to be able to beam a webpage to your Chromecast device, if you can’t already: the option is being added as a native feature from Chrome 51.

Based on some early sightings of the feature it looks like casting a browser tab to Hangouts is going to be one of the options you’ve got.

You can already cast a website and browse it on the big screen using Google’s official Chrome extension, so this just replicates the same feature without the need to install an add-on (presumably Google thinks the software is now stable and fast enough for it to graduate to the main browser code).

It doesn’t look like everyone has got the casting feature available just yet, but if you don’t, then it should be arriving in due course – Google hasn’t announced the change but there is an official support page for it.

The functionality of the browser extension seems to be unchanged but there’s no reason to keep it around once you’ve got the upgrade. Проститутки с услугой окончания в рот https://sex-tumen.prostitutki72.com

You’ll know when your version of Chrome has been updated with the new Chromecasting goodness because you’ll see a Cast option appear in the Tools menu.

Video quality, frame rate and resolution are all set automatically through the new system, it looks like.