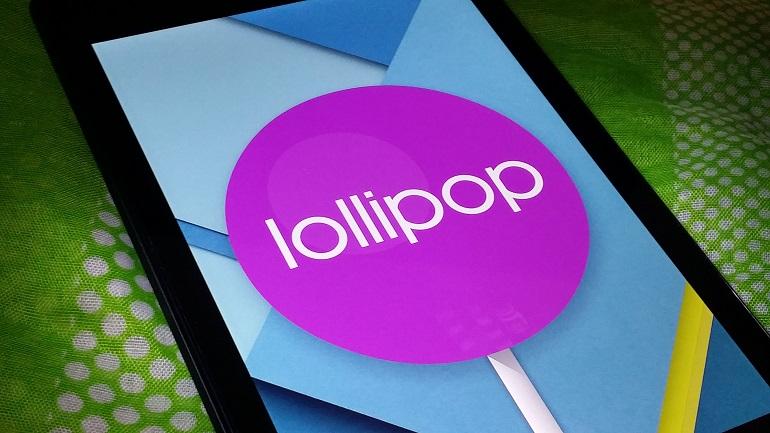 Galaxy Note 3 owners have already gotten a look at what Android 5.0 Lollipop will look like on their device, and now they can try out the new version of Android as well.

A beta Android 5.0 firmware for the Note 3 has leaked on the XDA Developers forum; it seems to be a rather early build as it is said to have quite a few issues, issues that no doubt will be fixed by the time the official update comes along, which is expected to happen sometime in the first quarter of 2015.

As we saw before, Lollipop brings quite a few changes to the Note 3, including an updated interface inspired by Google’s Material Design, redesigned Samsung apps, lockscreen and heads-up notifications, and improved performance.

The leaked build is supported on the Exynos version of the Galaxy Note 3, and interested folks can head over to the source link to download the ROM and find instructions for installing it on their device. Reklama internete – Eugenijaus Mockaičio Profesionalios SEO paslaugos gera kaina www.seopaslaugos.com