7 emails that broke the internet 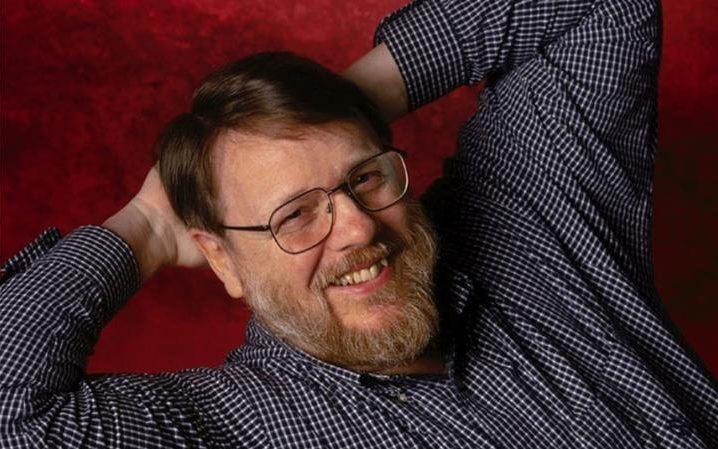 Yesterday it was announced that Ray Tomlinson, the man credited with inventing email and the ‘@’ sign to go with it, died aged 74. The engineer sent a message between two computers on the ARPANET system (a precursor to the internet) in 1971: a move that would signify the genesis of email as one of the most essential forms of communication in the digital age.

It is testament to the power of Tomlinson’s invention that decades after email was created, it still remains one of the widely used forms of interaction – despite the advent of numerous instant messaging apps like Whatsapp and Snapchat.

Whether it’s the sheer efficiency of email which has ensured its longevity, or its capacity to aid humans in our bid to be antisocial and message people instead of speaking face-to-face, Tomlinson’s creation has enjoyed a long and chequered history.

Indeed, email has the power to make or break the people who use it unwisely, as countless hacking sagas and high profile resignations over email controversies have shown us. Here are the seven times the service made a name for itself – and nearly broken the internet in the process.