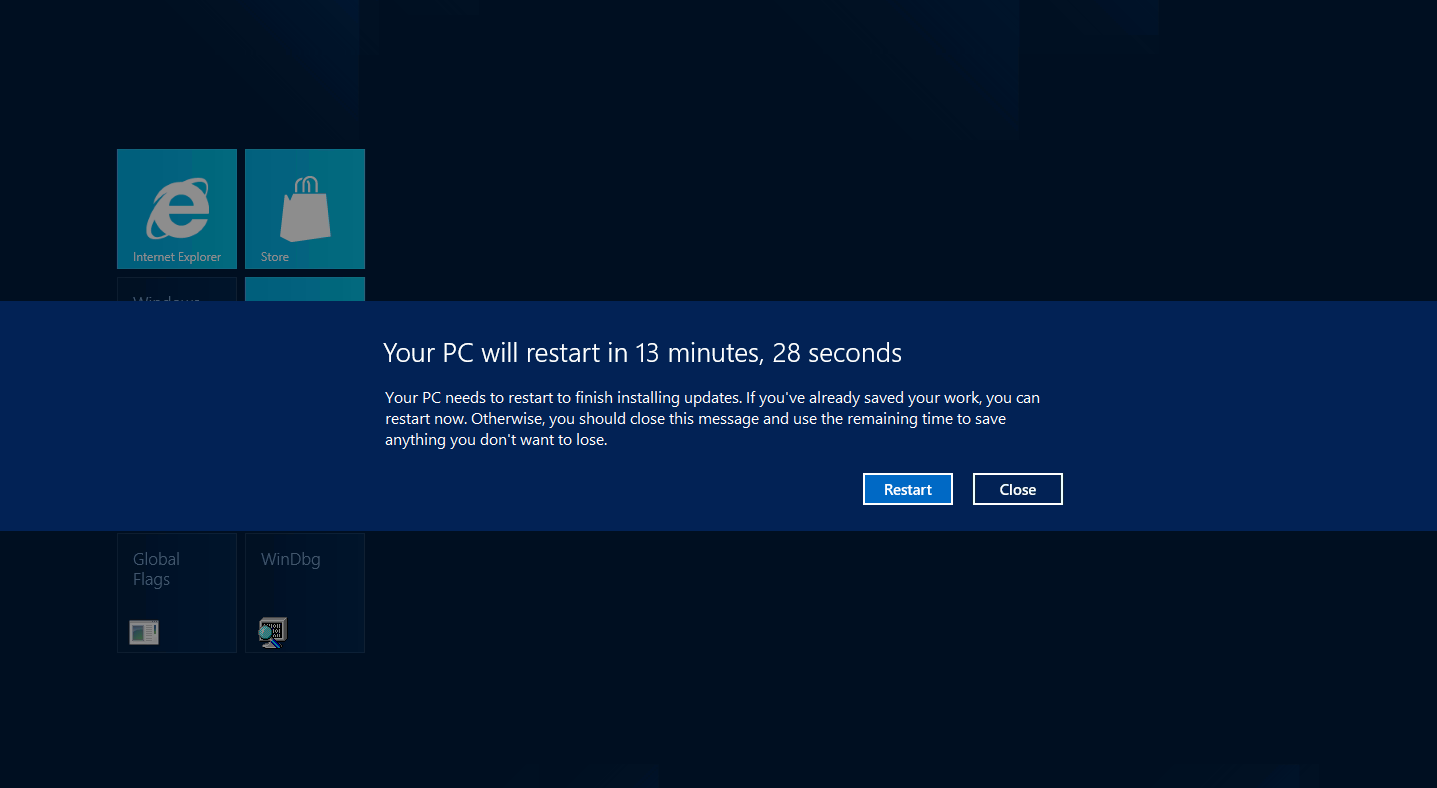 Windows 10 updates have become a game of chance. You almost never know when an update will break something and make your PC unusable. While Microsoft does try to fix things after the fact, often the damage is already done.

Now Microsoft is taking the initiative to warn users that an upcoming update may cause Bluetooth devices to lose their connection to Windows PCs. And, no, isn’t a bug but a feature.

One of those, however, involves the flaw described in CVE-2019-2102 where Bluetooth Low Energy connections can be used to remotely send arbitrary keystrokes, all without any user interaction.

Windows 10 cumulative updates dating June 11, 2019 and later fixes this but has a rather inconvenient side effect. According to Microsoft’s own bulletin, Bluetooth devices deemed unsecure will not be able to connect to Windows 10. There is no one specific class of devices affected and Microsoft even mentions key fobs as potential candidates.

Unfortunately for users, the only recourse Microsoft can give them is to tell them to contact their Bluetooth device vendor. To be fair, it has no choice but to close that security hole or risk exposing Windows users. It doesn’t make it less convenient for them though.

It might be possible for users to hold off on installing the said updates but that also opens a different can of worms. For one, users won’t know which devices are affected until after the update is applied anyway. Alessa Savage – My friends bad stepson Sam Bourne must be punished Hot alternative babe Yemaya Gonzalez gets her latin pussy banged Black stallion Isiah Maxwell fucks hot blonde cougar Katie Morgan Fat mans hot wife Alexxa Vega fulfills his debts Mandingos huge black cock inside hot blonde Katie Morgan hanime Jessa Rhodes – Unforeseen difficulties in Modest student fucks his hot stepmother in the shower Double Penetration Porn with my friends wife Christiana Cinn My black girlfriend loves cold ice cream and my warm sperm in her pussy Young exotic girl Nia Nacci wants her best friends father Mick Blue Just as important, not installing those updates could leave them vulnerable to other bugs as well.

View How to block Windows 10 upgrades