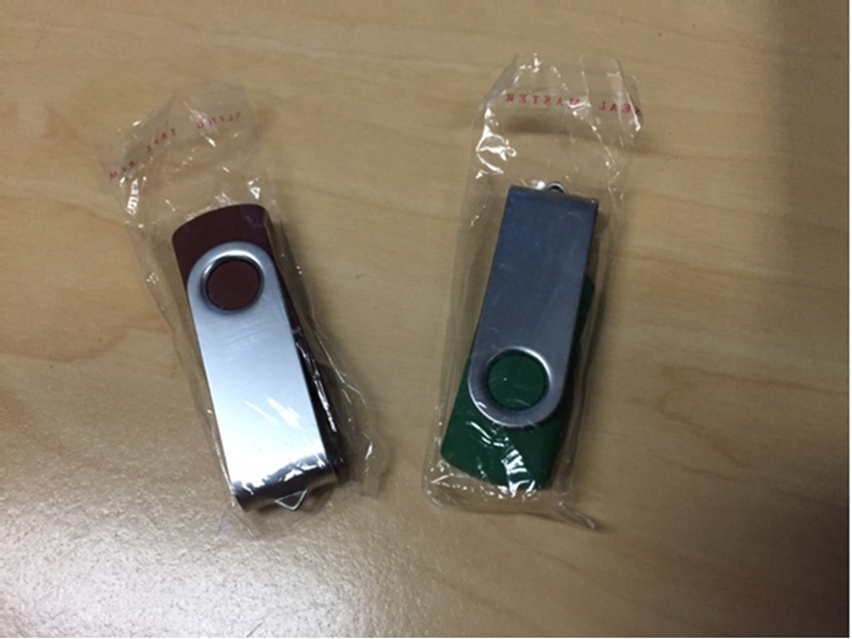 Some people just want to watch the world burn. A person or a group of people have been dropping malicious USB sticks in mailboxes around Victoria, Australia. The State Police on Wednesday issued a warning, saying these USB drives are “believed to be extremely harmful,” urging the public not to use them.

“Upon inserting the USB drives into their computers victims have experienced fraudulent media streaming offers, as well as other serious issues,” the statement read.

It’s not the first time citizens have been attacked via mailbox. The most infamous case came with the 2001 anthrax attacks, where five people died after letters infected with anthrax spores were sent to media outlets and government officials in the US.

That’s a far more extreme case, of course. A broken computer won’t kill you — but it’ll ruin your day.

The idea of plugging a random USB into your computer may sound absurd, but a 2015 experiment conducted by CompTIA found that one in five people who picked up a stray USB would plug it into their computer.

Even worse, a study done this year at the University of Illinois showed that 48 percent of people who picked up a USB in a parking lot would insert it and open files.