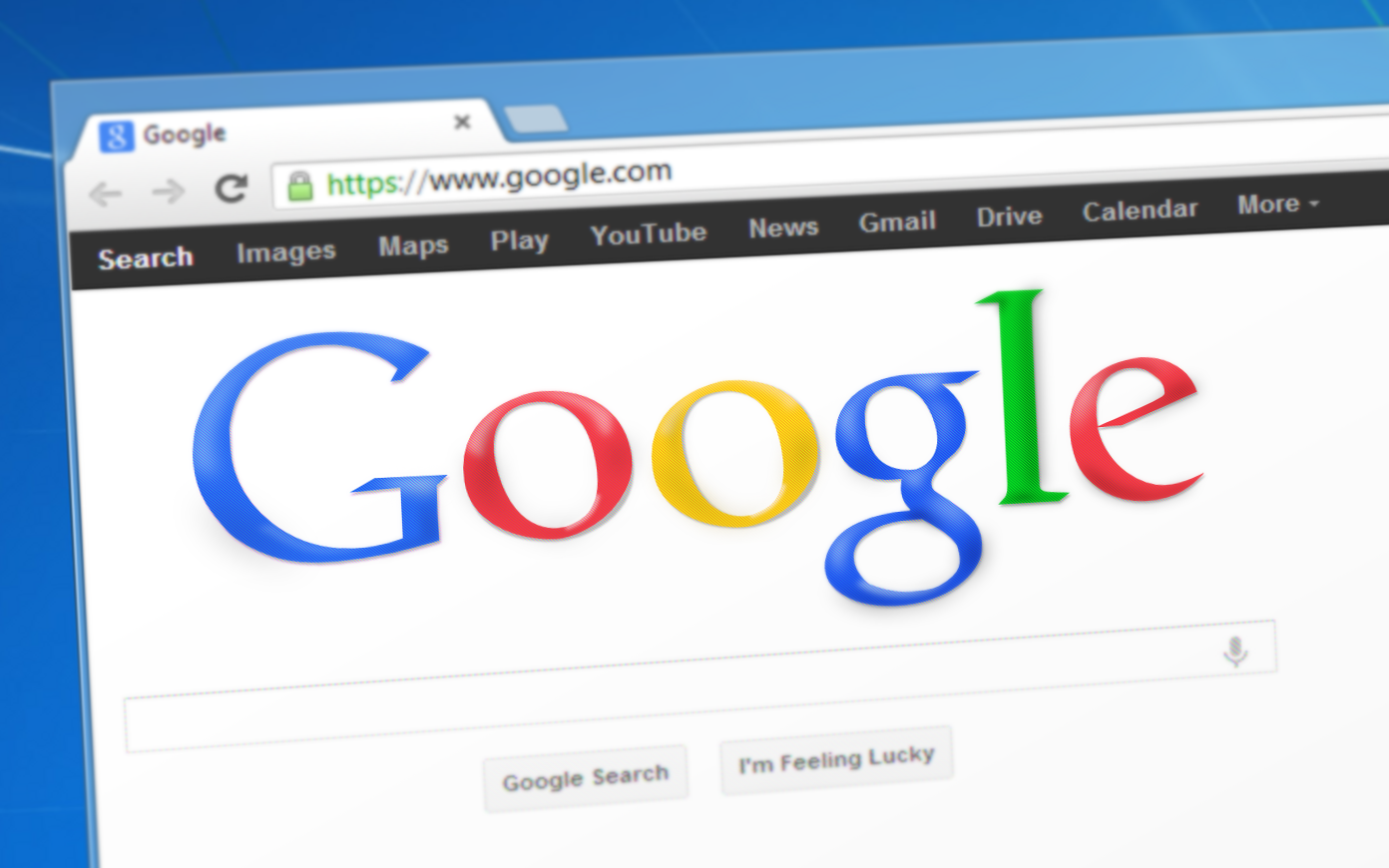 Google has removed close to 600 Android apps and banned their developers from the Play store and its ad networks as part of a massive crackdown on ad fraud and “disruptive” mobile ads.

One of the biggest developers banned from the Play store and Google’s ad networks was Cheetah Mobile, a publicly traded Chinese company that BuzzFeed News revealed in November 2018 had been engaging in ad fraud. The following December, Google removed one of the offending apps but allowed Cheetah to continue offering other apps in the Play store.

As of this morning, Cheetah’s entire suite of roughly 45 apps in the Play store was removed, and the apps no longer offer advertising inventory for sale in Google’s ad networks.

Per Bjorke, Google’s senior product manager for ad traffic quality, told BuzzFeed News the removed apps, which had been installed more than 4.5 billion times, primarily targeted English-speaking users and were mainly from developers based in China, Hong Kong, Singapore, and India. He declined to name specific apps or developers but said many of the banned apps were utilities or games. Google published a blog post today with details about the removals.

Last year, Google banned another publicly traded Chinese developer, CooTek. This took place after BuzzFeed News and a security company provided evidence that CooTek had bombarded users with disruptive ads even after telling Google it had stopped.