i875P and SATA issue in windows (and some ISA talk) 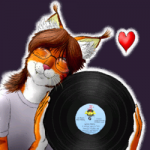